By the time the Northport Historical Society entered its third decade, 1982-1992, it had accomplished much to support its mission of preserving our local history. They secured landmark status for the Eaton’s Neck Lighthouse, fought to preserve historic buildings, grew a collection of documents, photographs, and artifacts, and opened a museum in the old library building to exhibit and interpret the collection. The first director, Gay Wagner’s term came to an end in 1978 and was followed by several others including Susan Lott, Olga Leone, Rod Rhodes, and Marc Tull. In 1982, Peggy Mudge, a former board president, took over the job as director. 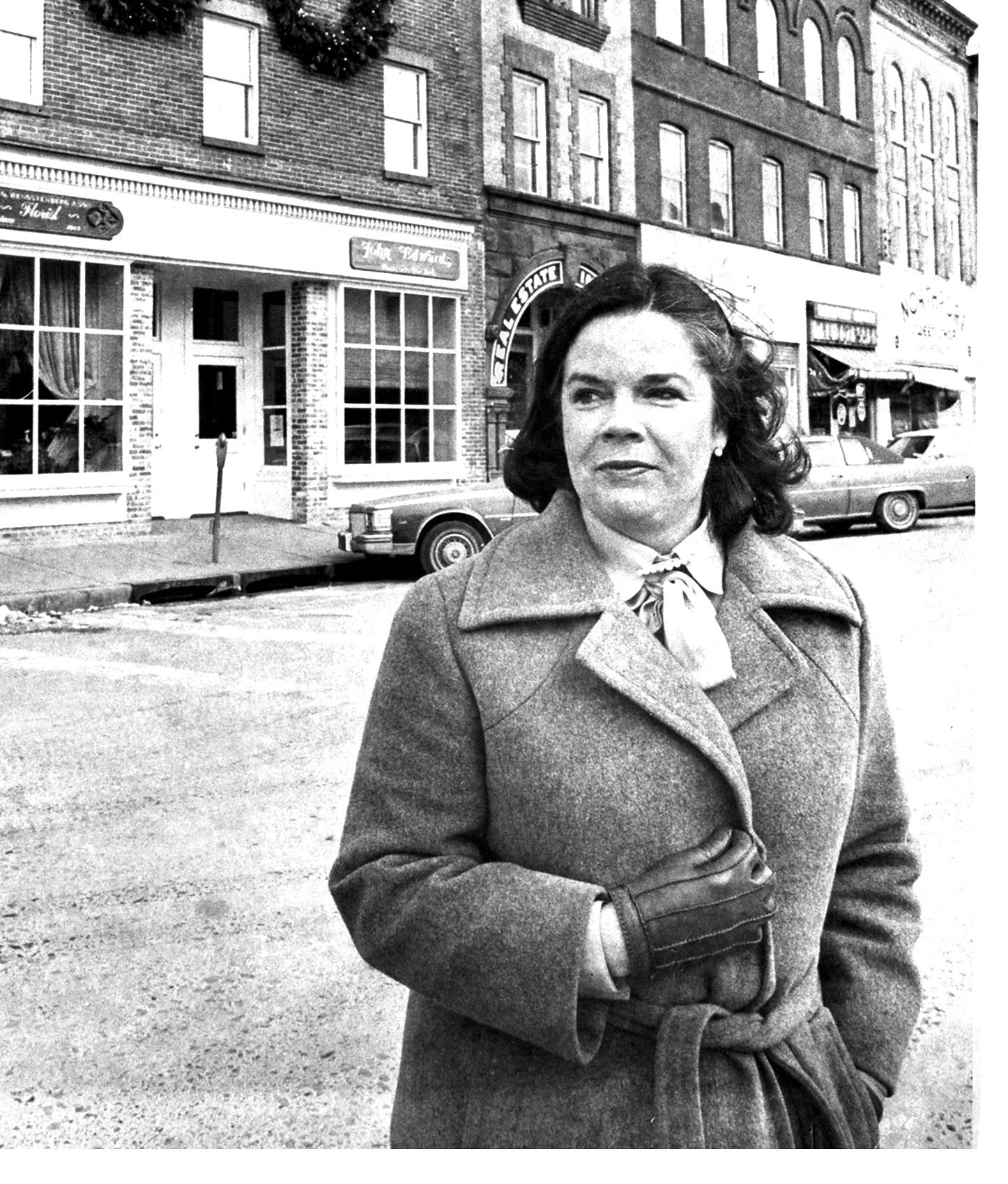 Peggy’s vision looked beyond the museum as a place for exhibits and re-focused attention on monthly Society events and programs including educational programs developed for school children. In 1983, for example, classes were shown a film about the history of lighting and viewed our exhibit, “You’ve Come a Long Way, Lady,” which featured lighting artifacts. Slide shows, craft lessons and walking tours were offered to school-age children and the Society kept principals and teachers informed about what programs were available. Peggy also saw to the creation of a reference library for use by the public.

Exhibits became increasingly larger and more creative as the team of Dolly and Ward Hooper, and Dick Simpson, all artists, curated many of the exhibits. Some of the most popular exhibits were “Famous Neighbors,” featuring famous people that lived in Northport such as Jack Kerouac and Patti Lupone, “Touch of Class,” which had on display fashions from the prior century, and “Ship Building and Nautical Life.” A “Permanent Exhibit” was also installed in one half of the gallery space, offering visitors a chronological history of our area. The Hoopers and Dick Simpson continued to mount amazing exhibits for over 35 years. 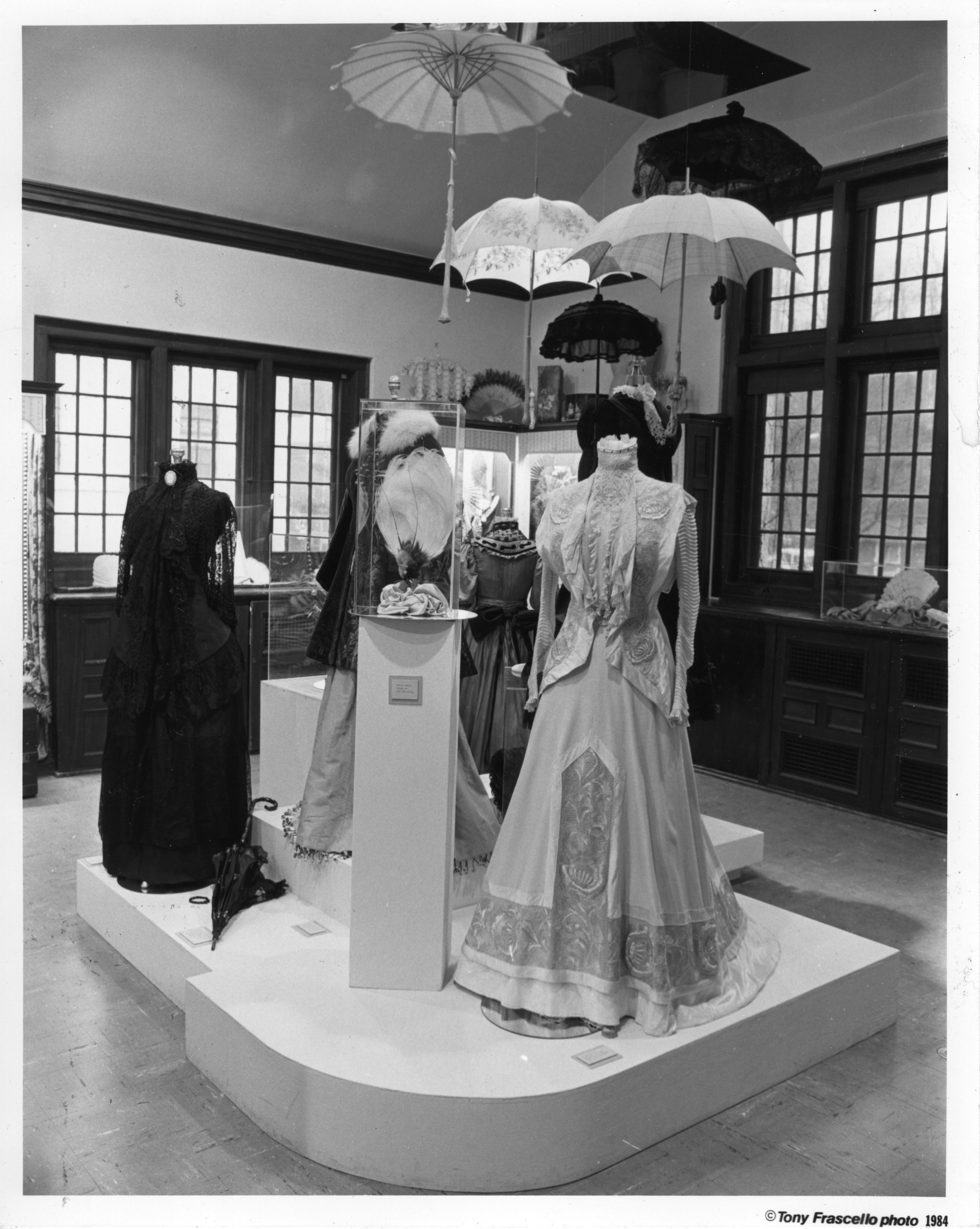 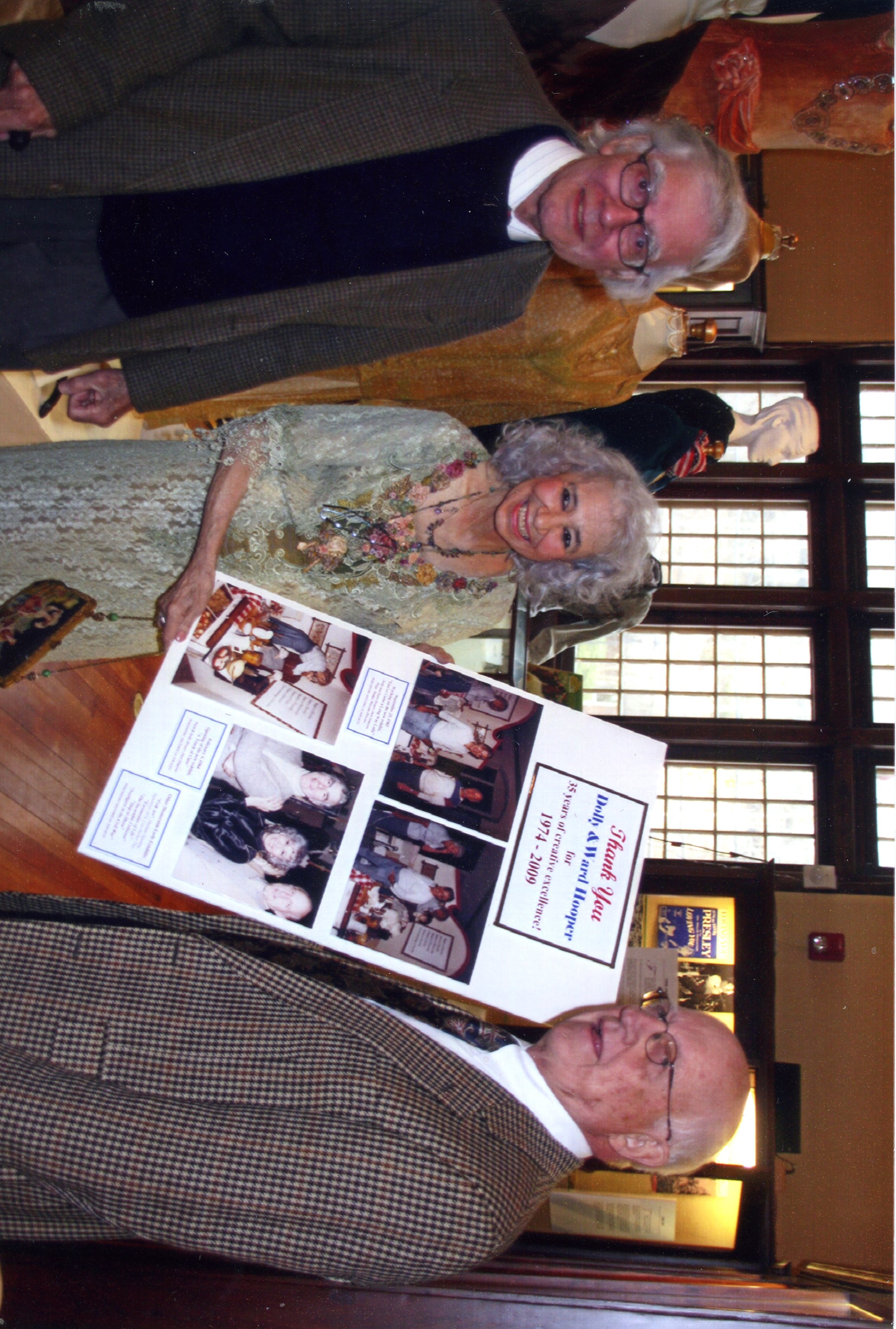 Hurricane Gloria, in the Fall of 1985, damaged parts of the museum building’s slate roof and masonry front steps. Trustees Ray Ingersoll and Otto Hess, who would later serve as board president, oversaw the repairs and clean-up. Also in 1985, Stephen Cavagnaro financed construction of an addition to the museum building creating space for a proper shop. The door to the new shop was the large brass vault door from the Northport Trust Company which once stood in what is now the parking lot next to Northport Copy. The museum shop then, and now, offers an eclectic array of vintage and antique items sold on consignment which raises money for the Society, as well as Society merchandise such as t-shirts, posters, maps, and books. The shop was run by dedicated volunteers Barbara Weilandt, Annice Smith and Gloria Sandler. 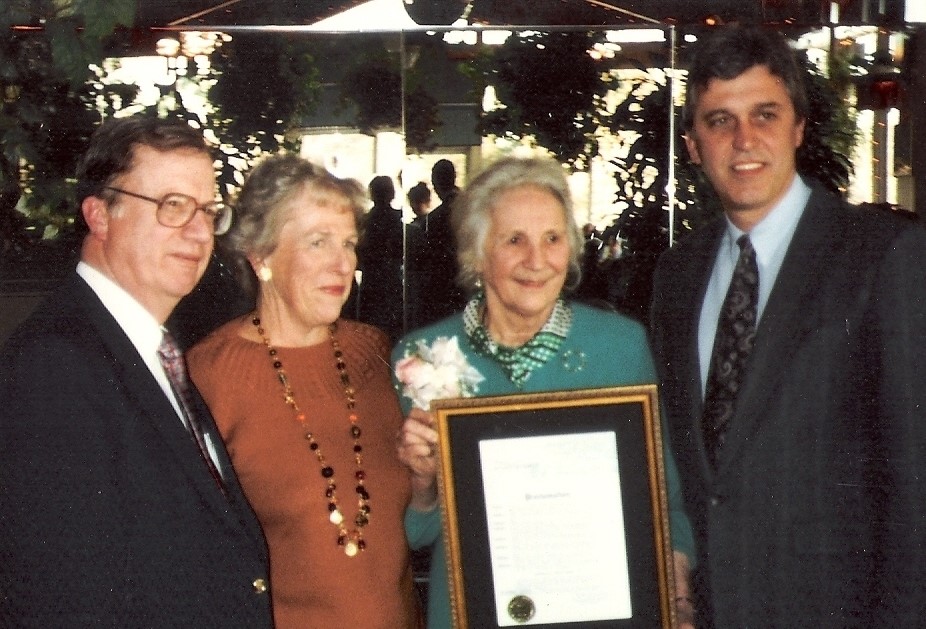 In 1990, Donald Schulter replaced Peggy Mudge as director. During his time, the museum, and the rest of the world, was transitioning from an analog world to a modern world with computers, therefore, he began computerizing Society records. He also saw the change in the workforce, which now included more and more women, and it became harder to find dedicated docents and volunteers.