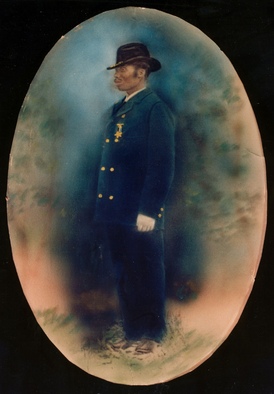 Samuel Ballton (1838 – 1917) was born into slavery on a plantation in Westmoreland, Virginia. Ballton escaped during the Civil War by walking to Spotsylvania Courthouse, where he was met by Union Troops who protected him from being recaptured.

After returning to Westmoreland for his wife Rebecca, and taking her with him to Alexandria, Ballton joined the Fifth Massachusetts Cavalry, serving with them until the end of the Civil War. 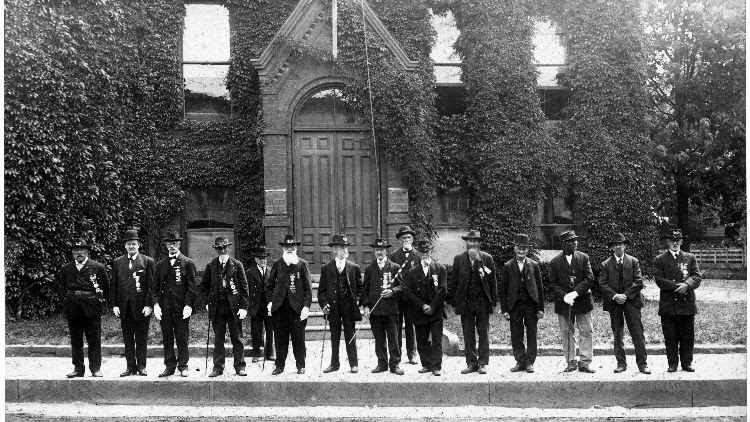 Samuel Ballton (third from right) stands with fellow Civil War veterans in front of the Thompson Building on Woodbine Avenue.

In 1873, Samuel Ballton found his way to Greenlawn, New York and took a job as a farmer with Charles Smith, and later with Alexander Gardiner. Ballton was a great success at farming and later became known as the “Pickle King,” after he grew and pickled 1,500,000 cucumbers in one season.

Ballton used the profits from his farm to buy land around the Greenlawn Railroad Station and built several houses there, as well as in Centerport and in Northport.

When asked about his remarkable story and success in life, he said that his great desire to do things kept him motivated. 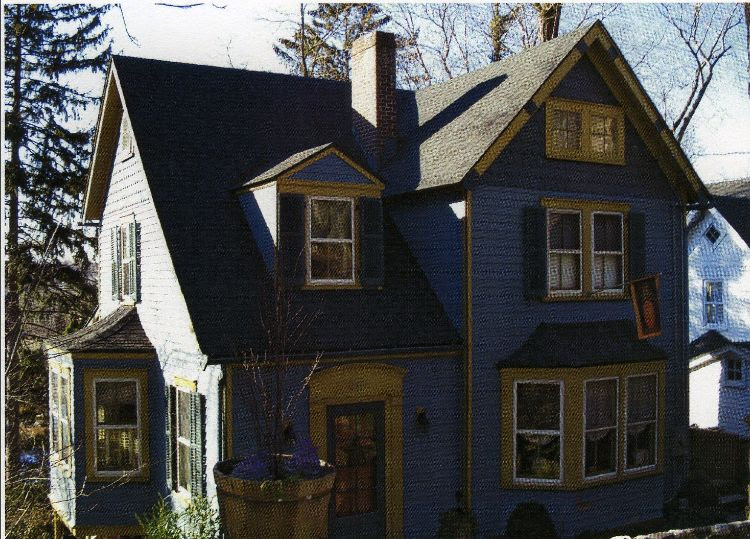