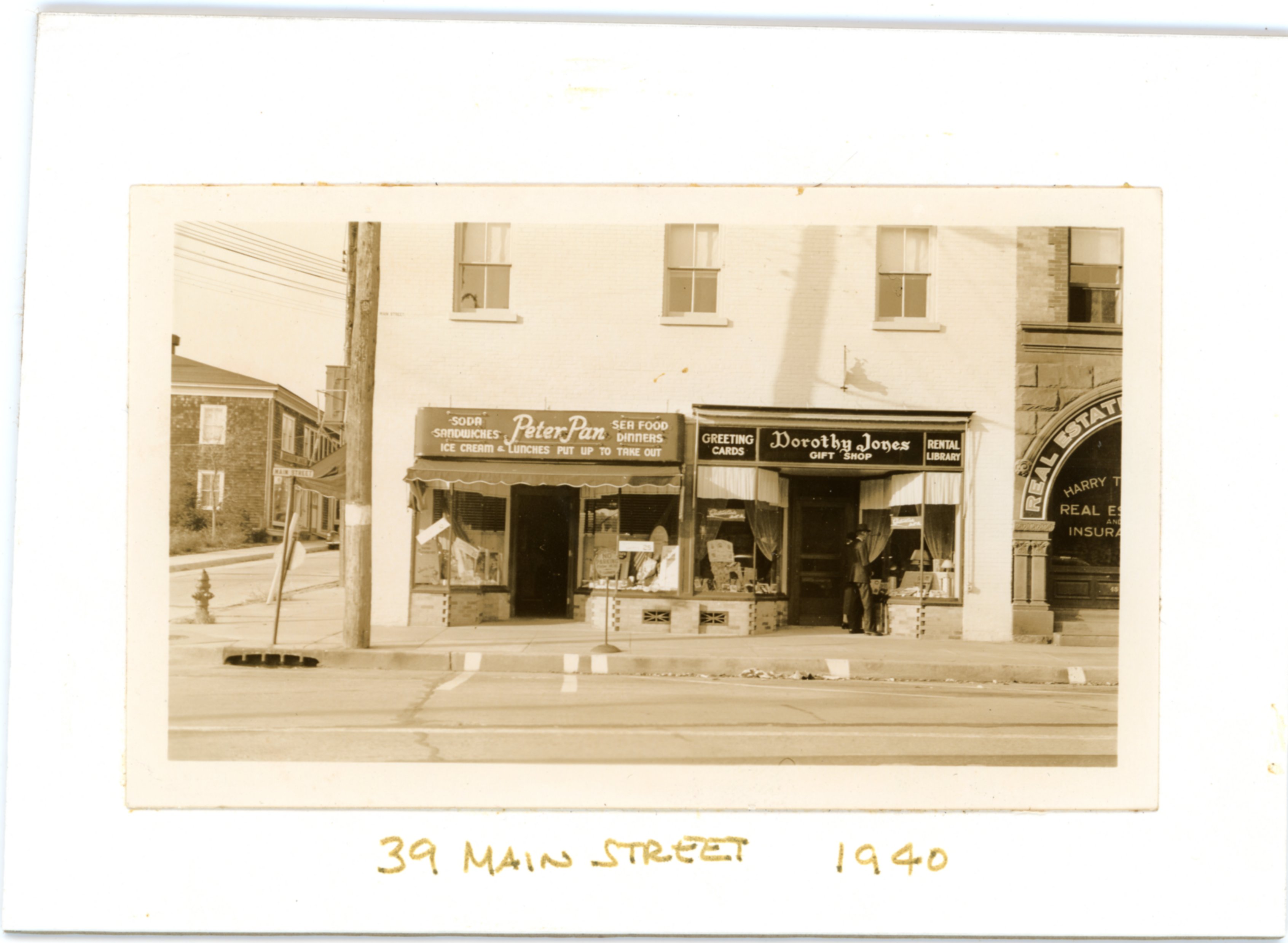 Northport/East Northport in the 1940s 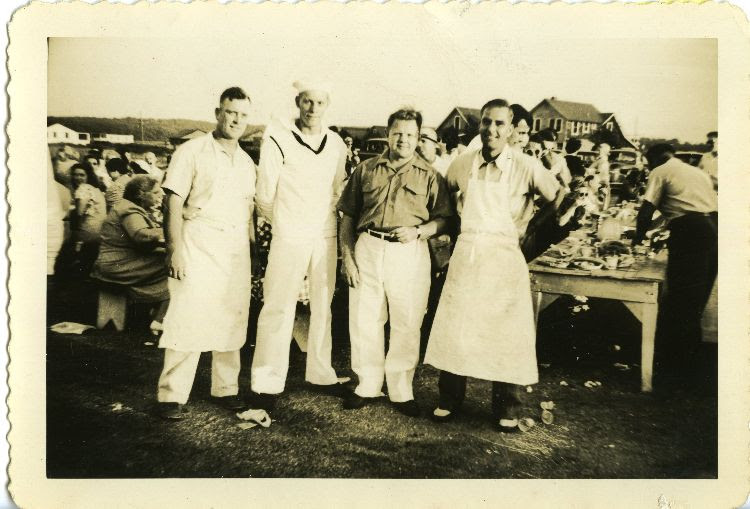 1943- On August 7, 1943, the Sub-chaser Spirit of Northport (pictured above) was launched from Abrams’ shipyard in Halesite with a great ceremony. The townspeople of Northport bought $200,000 worth of war bonds in order to fulfill their quota and have the ship built in support of the war effort. The ship was turned over to the Navy by Thomas Knutsen, president of the shipyard. As was the tradition, the crew members were “adopted” by Northport. The ship was assigned to the Pacific Fleet and was sunk during a typhoon near Okinawa. 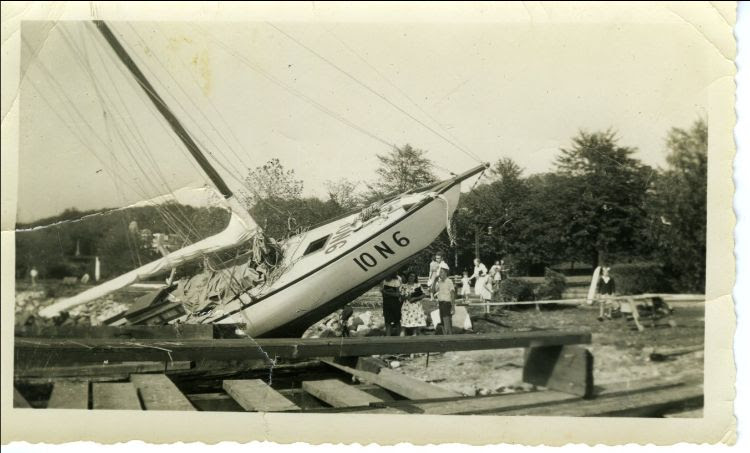 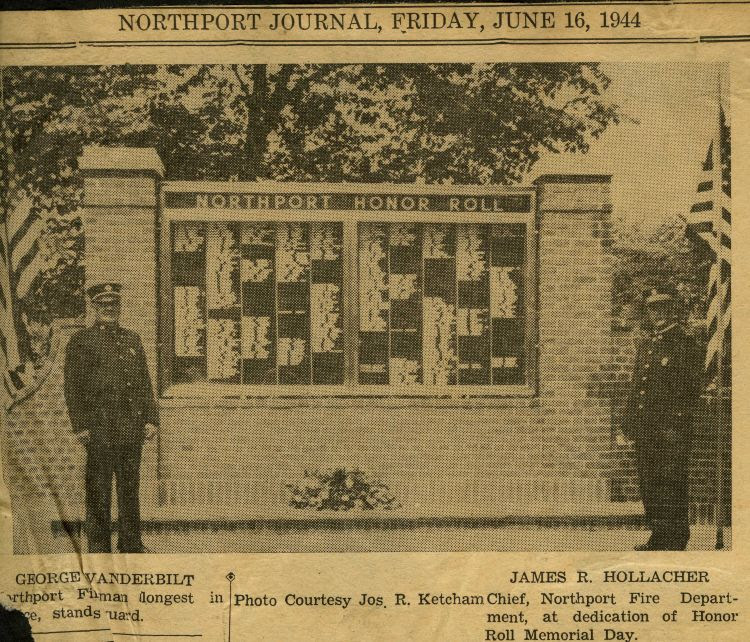 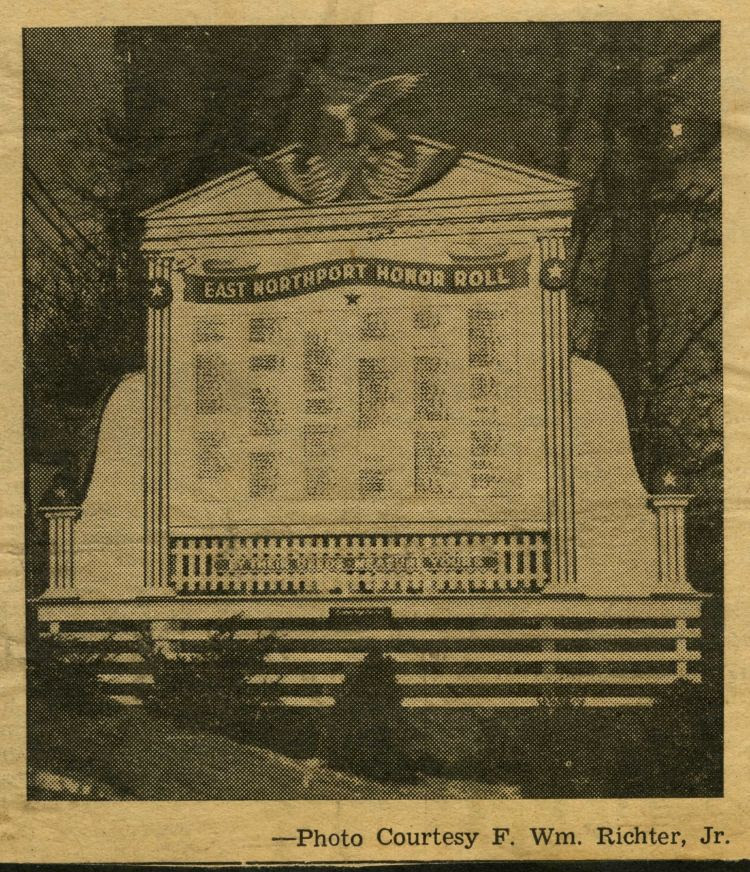