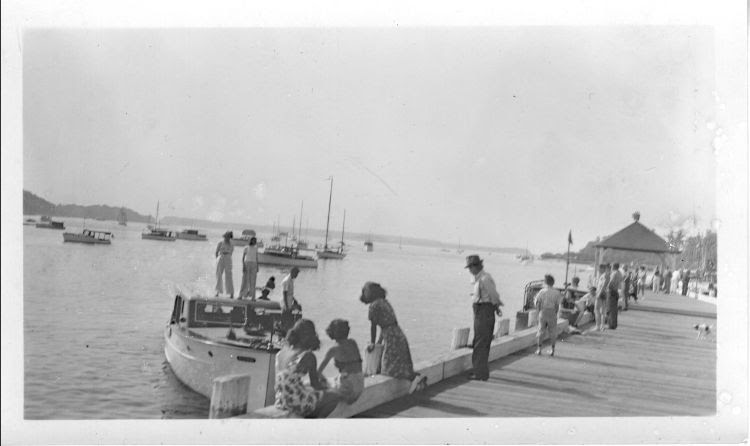 Northport/East Northport in the 1950s

1950:   The famous suffragette and socialite Rosalie Jones was sued by her family for mismanagement of her portion of the family estate on Eaton’s Neck. Between 1950 and 1955 she leased and then sold the land while fighting legal battles.

1951:   In reaction to Cold War tensions, Northport Mayor Richardson made L.V.V. Sweezey head of civilian defense. Civil defense volunteers would help in case of emergency and discussed turning the schools into hospitals.

1953:   Rube Goldberg designed the frontispiece of the Asharoken History pamphlet. 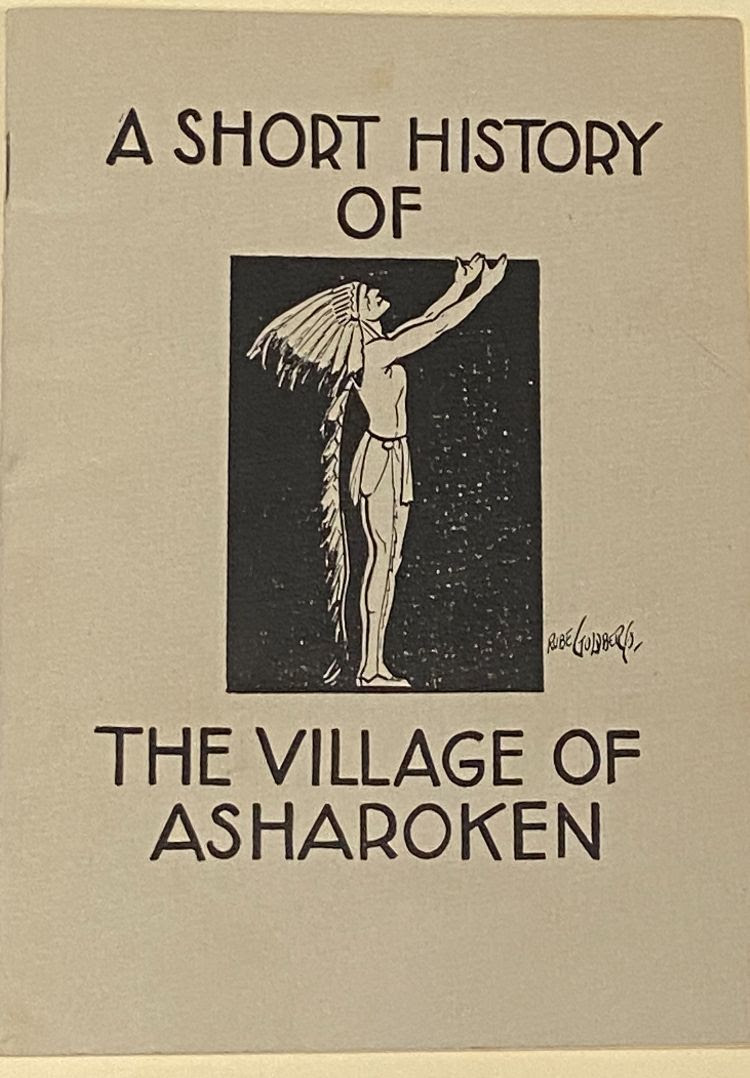 1954:   The lighthouse dwelling and life saving station built in 1894 in Eaton’s Neck was demolished after more than 200 years of service.

1955:   January 30th was the opening of the new, modernized Northport Fire House at 204 Main Street, and Northport High School on Middleville Road opens its doors to students. 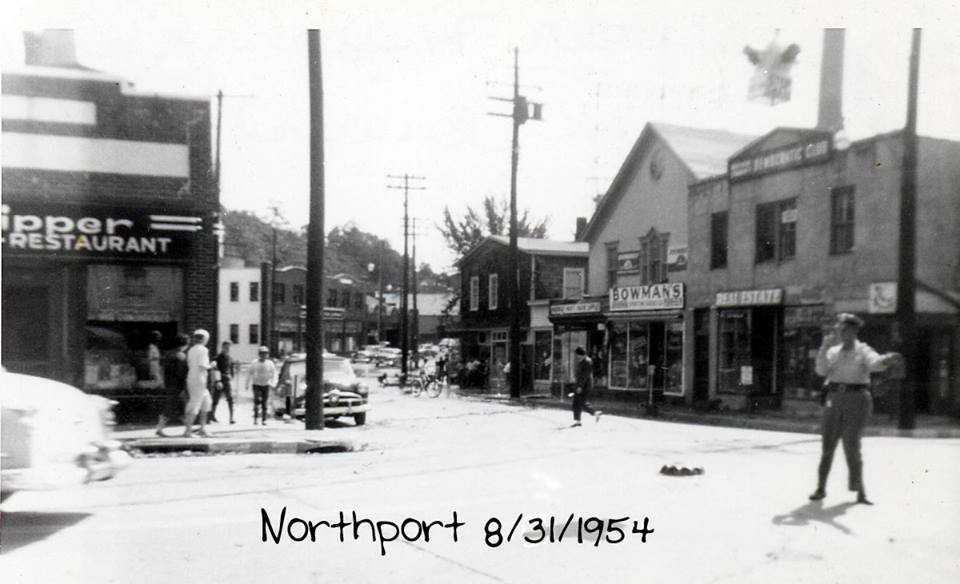 1956:   Frank and Matilda Rothman, of the Rothman Pickle Works, hold the first service for the future East Northport Jewish Center in their East Northport backyard.

1958:   Due to a huge increase in population after World War II, Norwood and Fifth Avenue Elementary schools were opened. 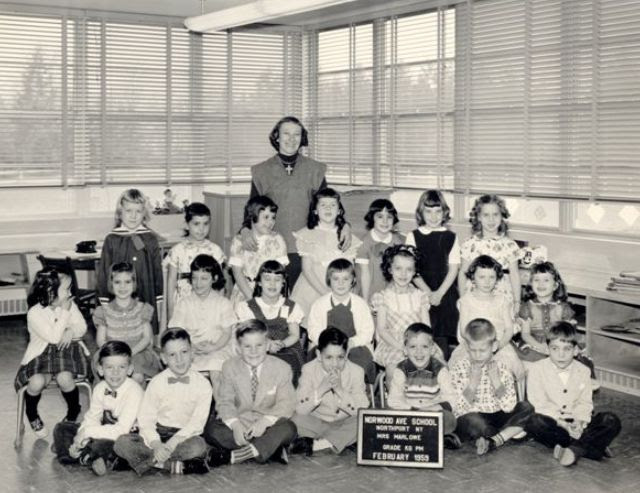