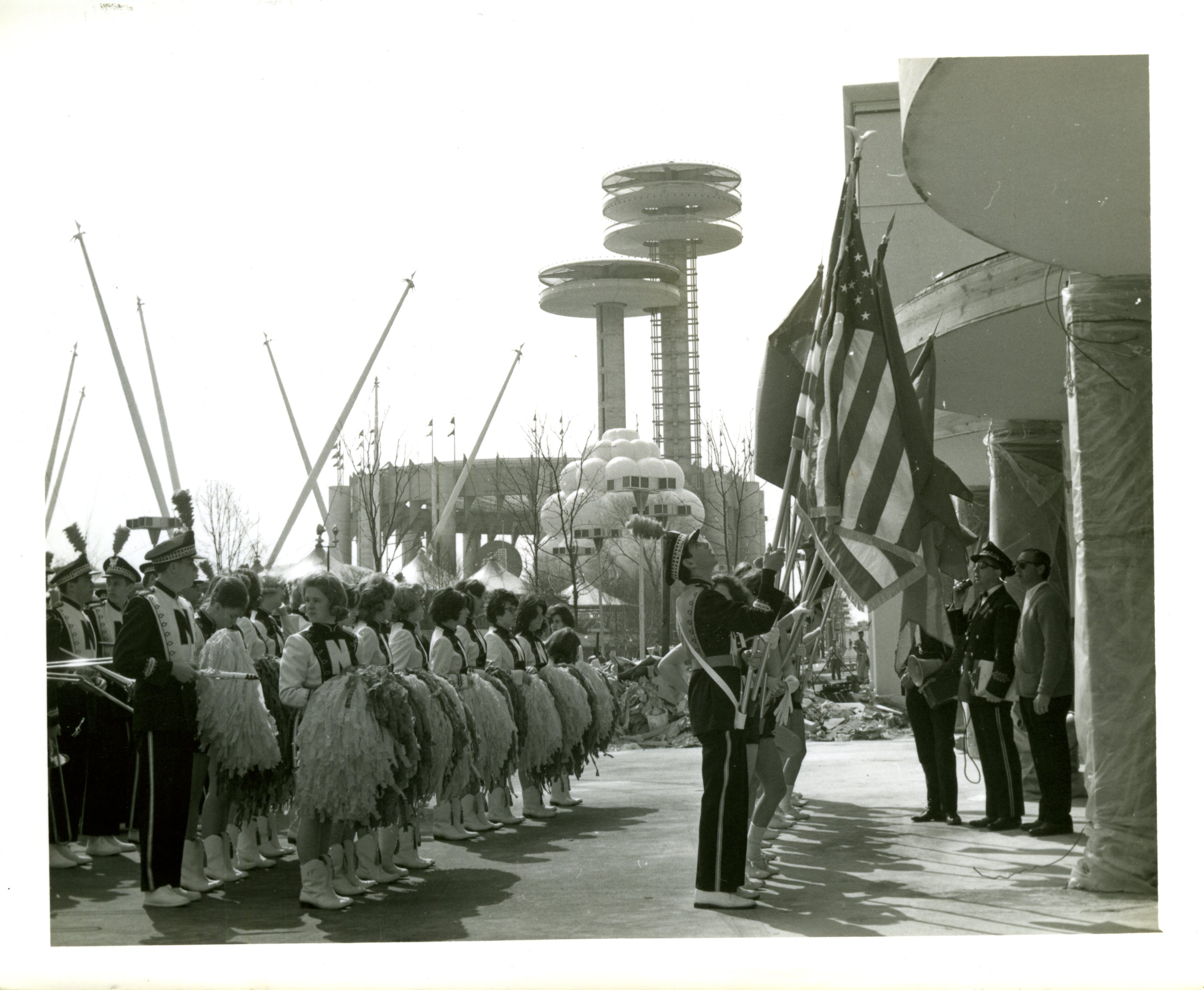 1961 - Davis Aircraft Products moved into the Thompson Building on the corner of Woodbine and Scudder.  They employed about 100 people, including engineers, researchers, and designers, and were best known for manufacturing seat belts. Davis Aircraft occupied the building until 1984. 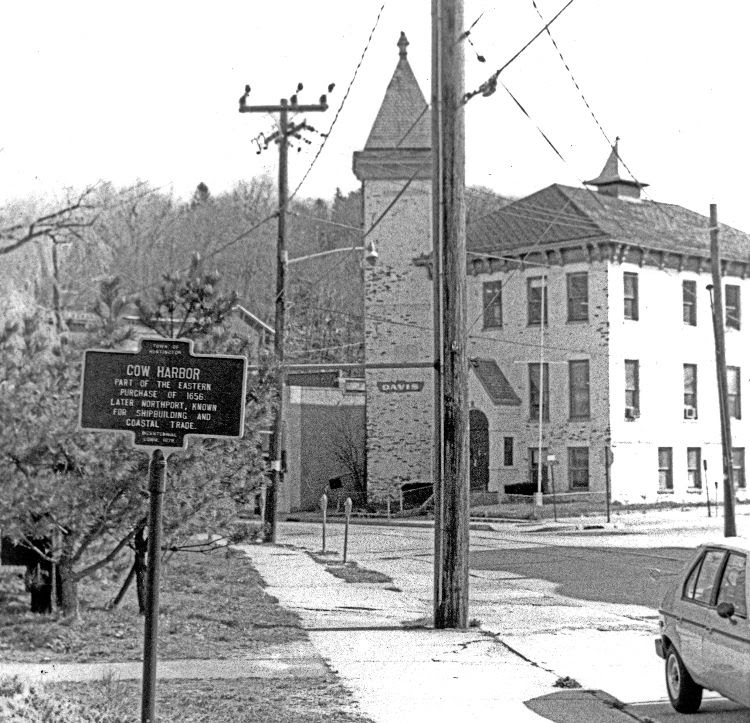 May 18, 1962 – First meeting of the Northport Historical Society, which was formed by Marilyn Campbell and friends in response to the razing of many historic buildings in the area.

December 30, 1962 – The Gwendoline Steers, a tugboat used by Steers Sand and Gravel Company, sank during an ice storm on Long Island Sound, killing all those aboard including its captain, Herbert Dickman. The next day, its lifeboat carrying the body of Second Engineer Hugh Reid was found encased in ice on Hobart Beach.

1962 – 1967 – The first houses start to appear in “The Pit,” as part of the rehabilitation deal struck between Steers Sand and Gravel and the Village. By 1968, all sand mining, an industry which had been a major presence in Northport for over 100 years, ceased operations. 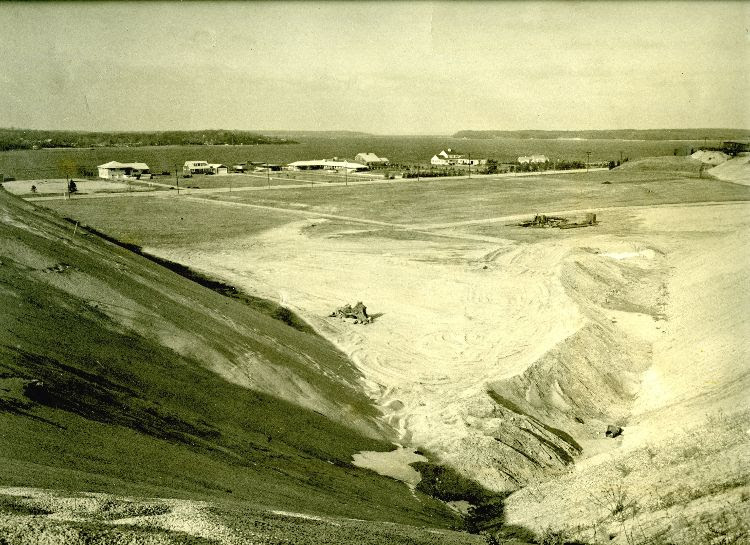 Construction of homes in "The Pit" 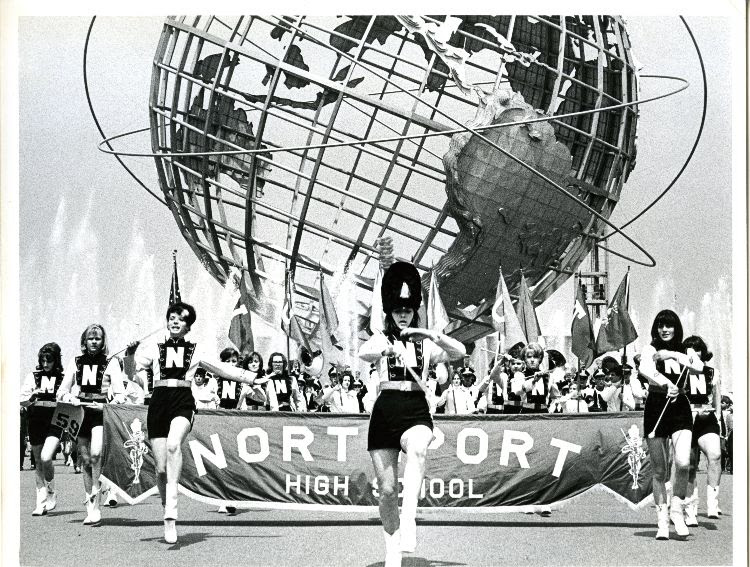 The Northport Marching Band at the 1964 World's Fair

1965 – The former Northport Country Club, founded in the 1920s, became the Crab Meadow Golf Course and was opened to the public thanks to efforts by Huntington Town Supervisor at the time, Robert J. Flynn.

1966 – The new Northport High School building opened on the corner of Elwood and Laurel Hill Roads. Initially built to hold 1800 students, it was designed to expand to hold 2500 if needed.

– The Northport Public Library, built in 1914 on Main Street, with a grant from the Carnegie Corporation, moved to its bigger and more modern facilities on Laurel Avenue to better serve the rapidly expanding population.

1968 - The Red Barn Theater, the original carriage house for the Scudder homestead, which was converted into a summer stock theater in 1954, was destroyed by fire.

– The old LILCO plant, a fixture on Woodbine Avenue since 1910, was demolished. The new plant was built at the head of Ocean Avenue. 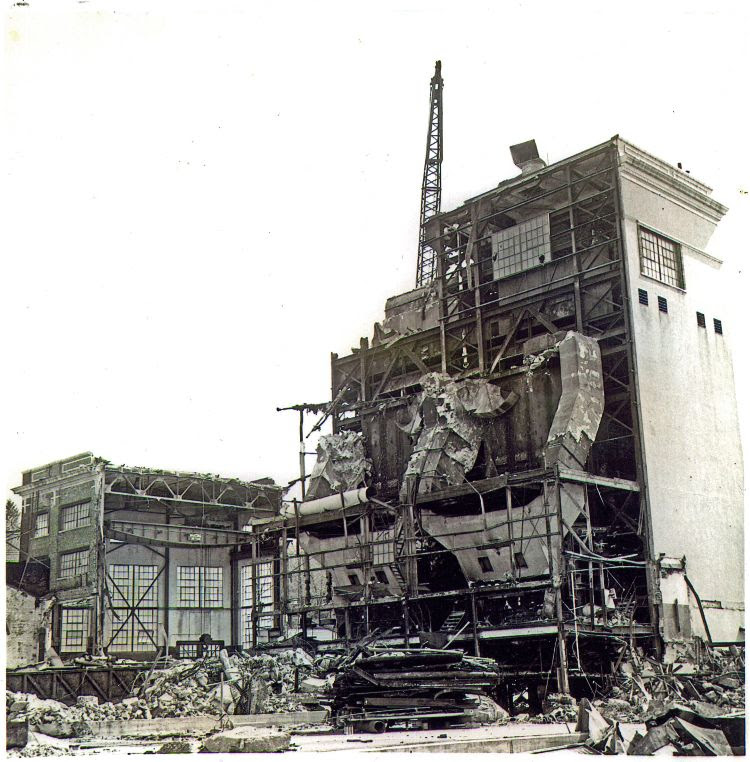 Demolition of the old LILCO plant

1969 – The new Village Hall was dedicated during the Diamond Jubilee celebration marking the 75th Anniversary of the incorporation of the Village of Northport. 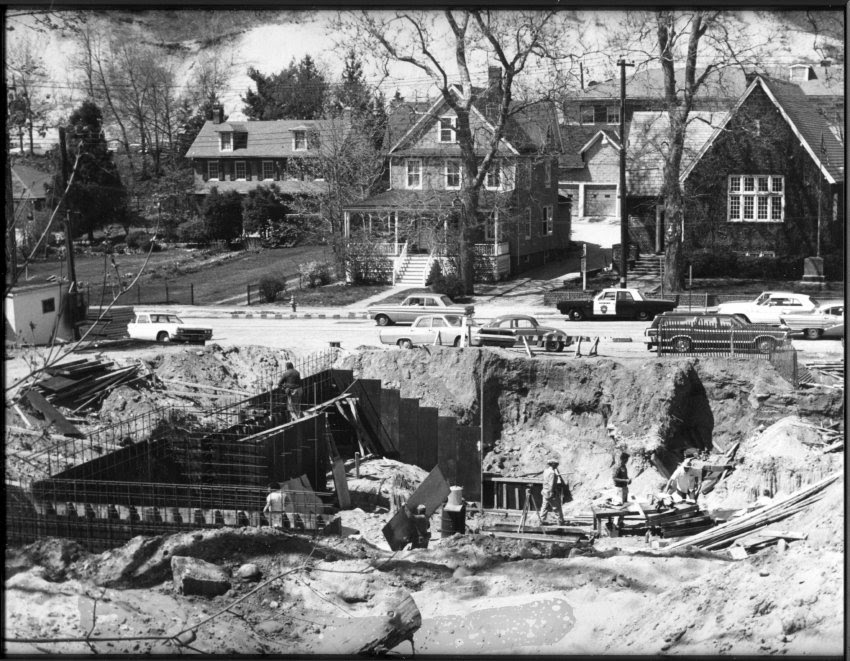 Construction of the new Village Hall

1969 – The Scudder homestead, built in 1767 by Captain William Smith Scudder which stood at the head of Northport Harbor on 25A, was razed. 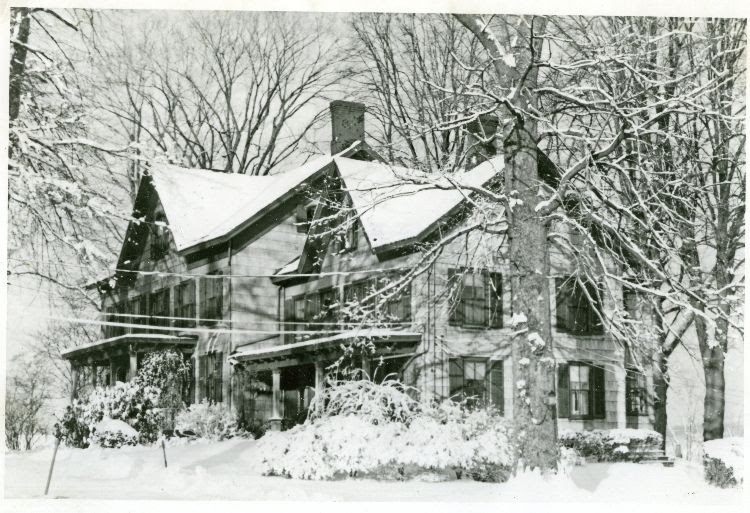 The Red Barn Theater was a summer stock venue located in the old carriage house of the Scudder homestead on 25A. It was started in the early 1950s by William Hunt and attracted both aspiring and professional actors. Productions which included Rashomon, Dial M for Murder, The Three Penny Opera, and The Fantastiks, continued each summer through 1967. It was a beloved institution in Northport until New York State acquired the property for a road widening project. The theater burned in an apparent act of vandalism in April of 1968. It took 80 firemen over three hours to extinguish the blaze which destroyed the 100-year-old wood barn. Shortly afterwards, the Scudder Homestead was razed by the state. 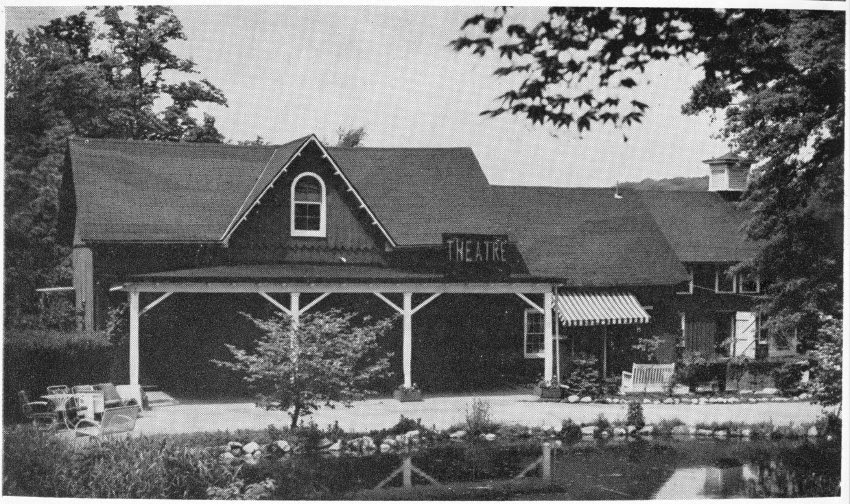