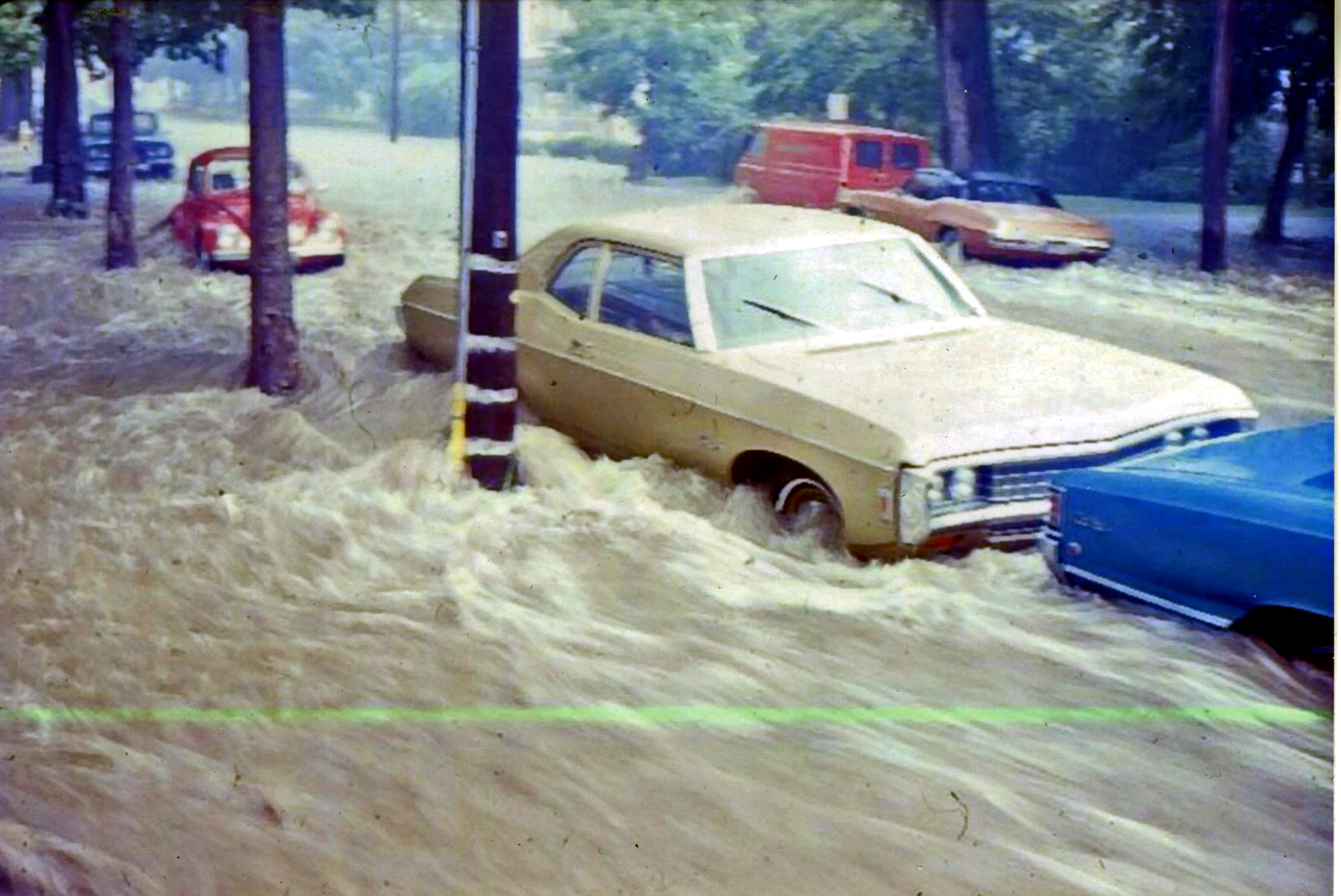 Northport/ East Northport in the 1970s 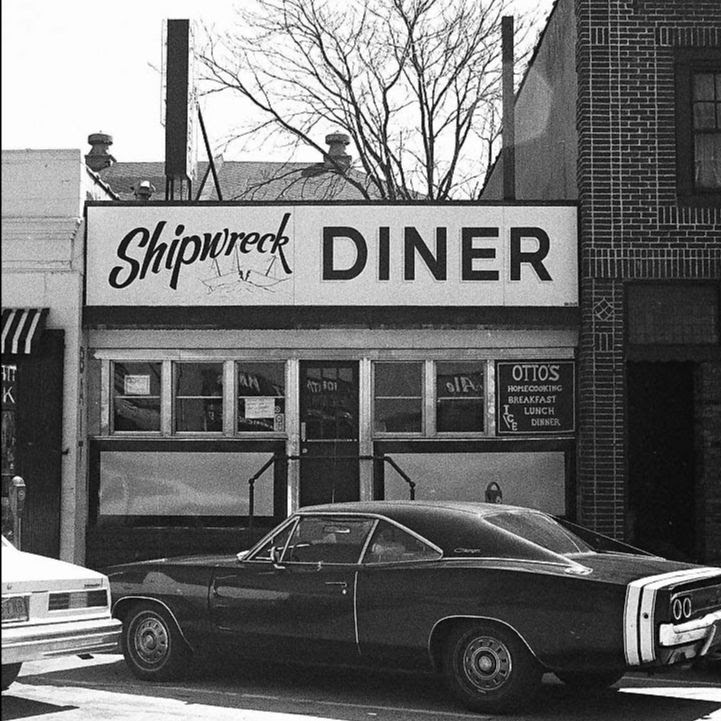 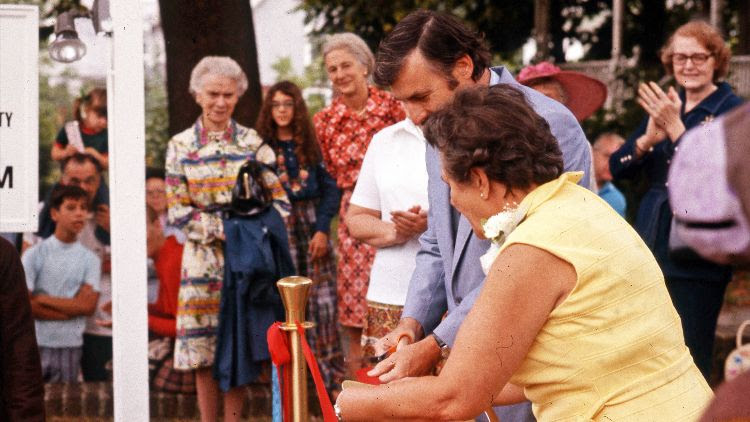 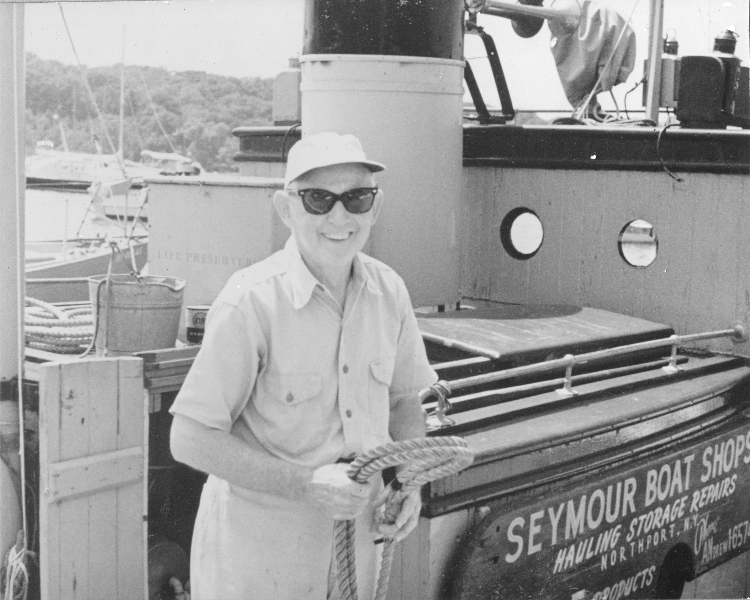