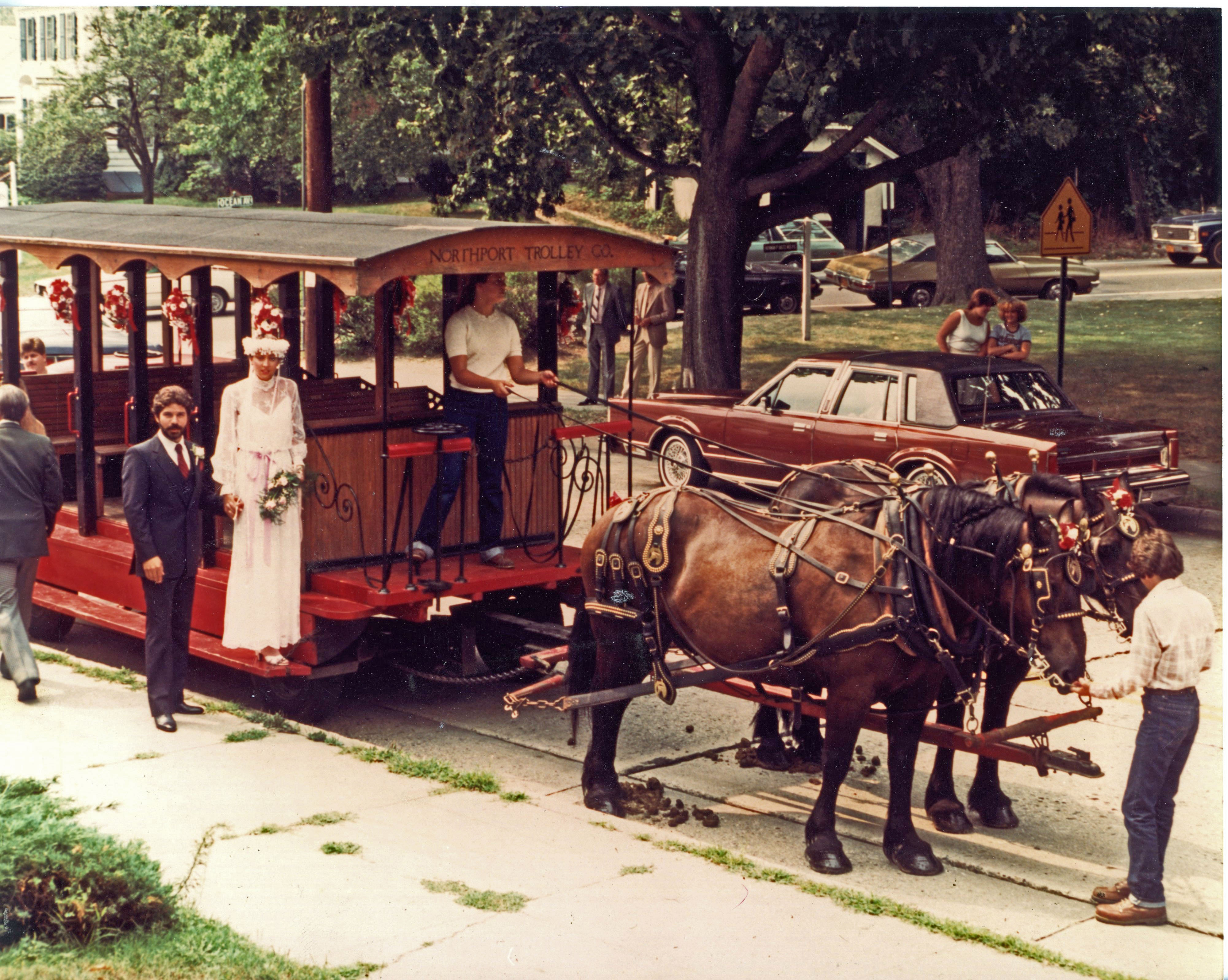 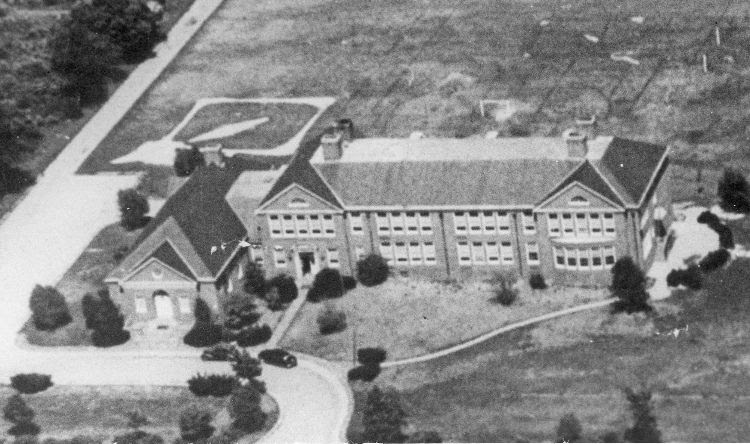 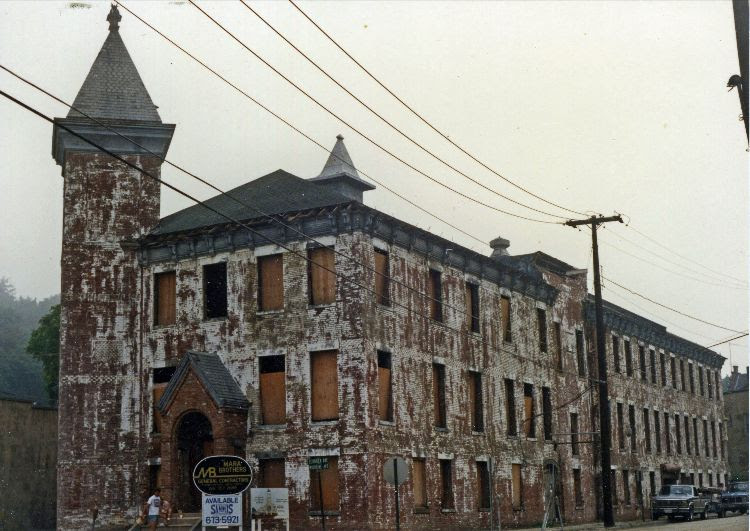 Renovations begin at the Thompson Building 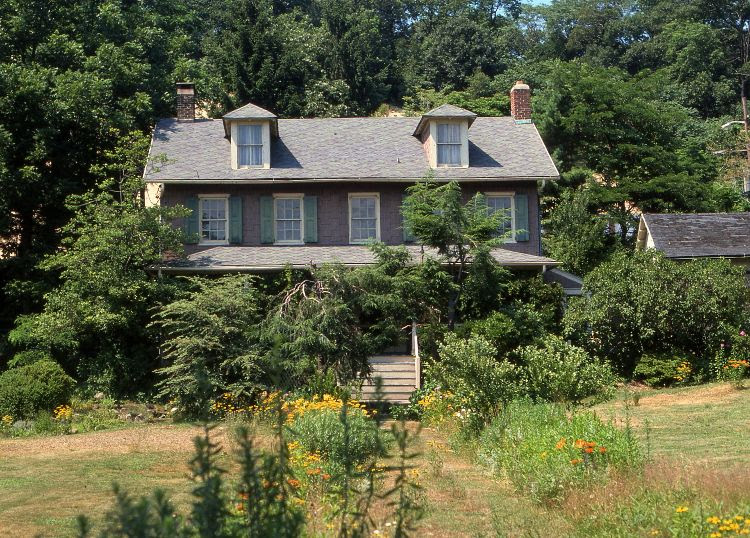