From the Northport Nine to the Big Leagues 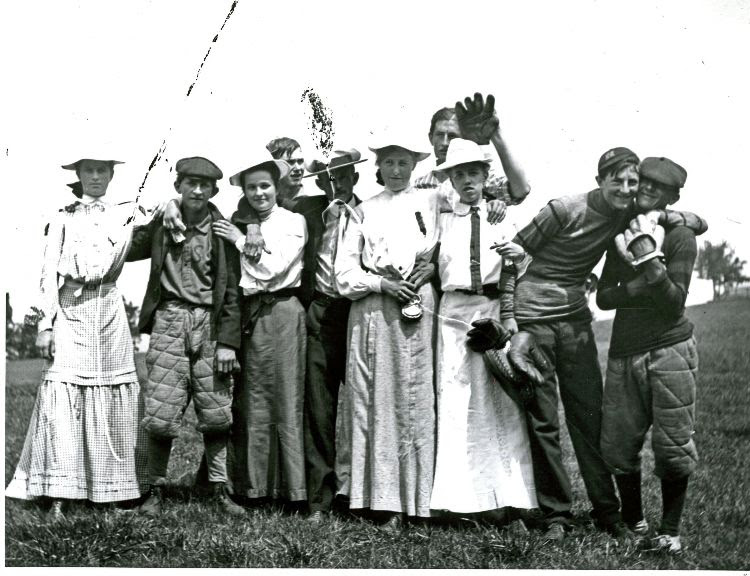 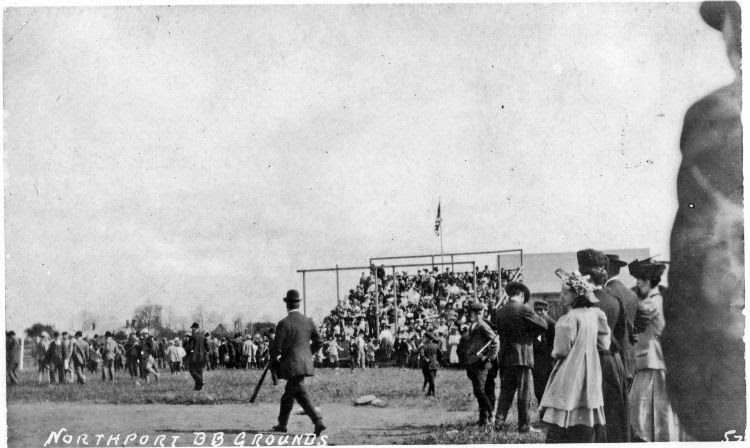 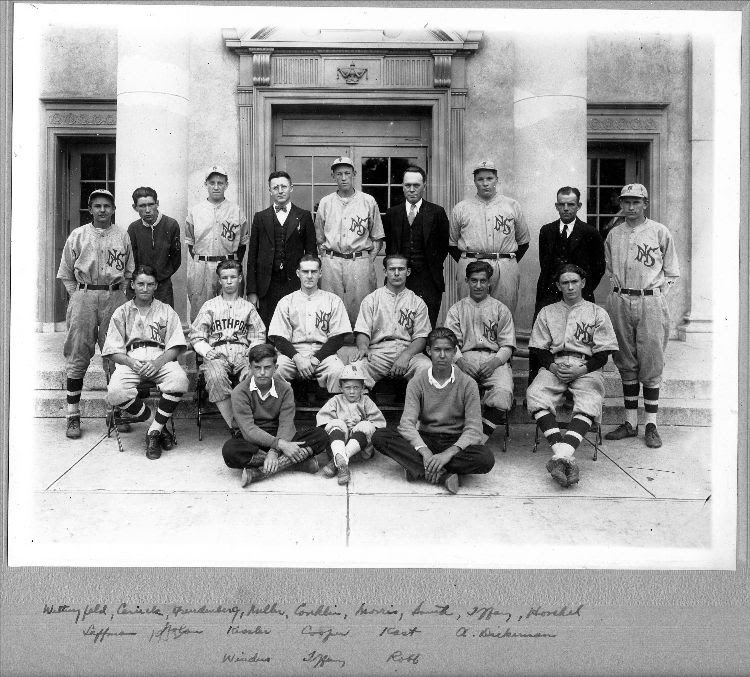 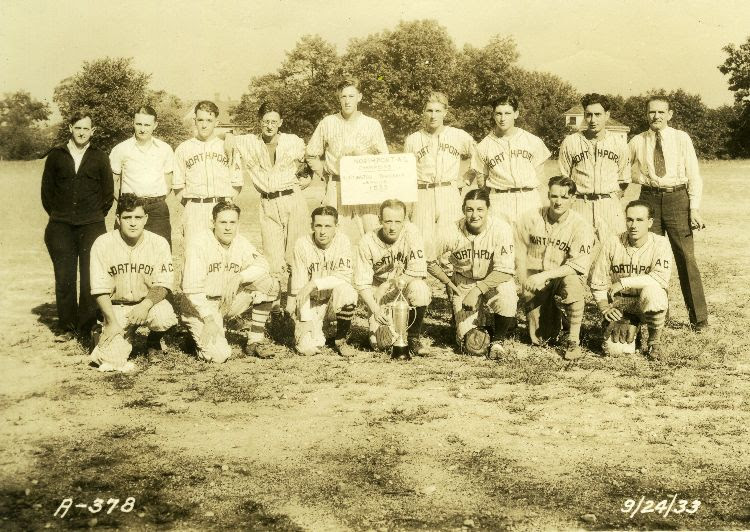 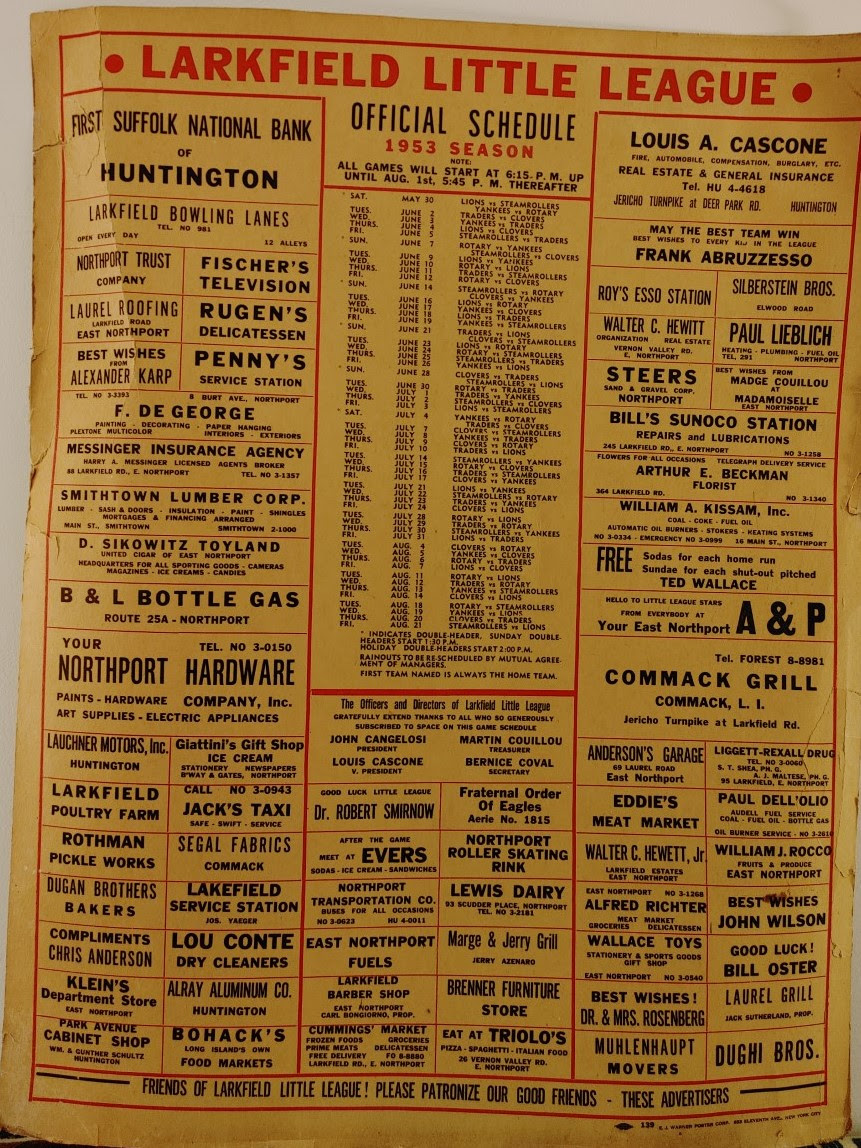 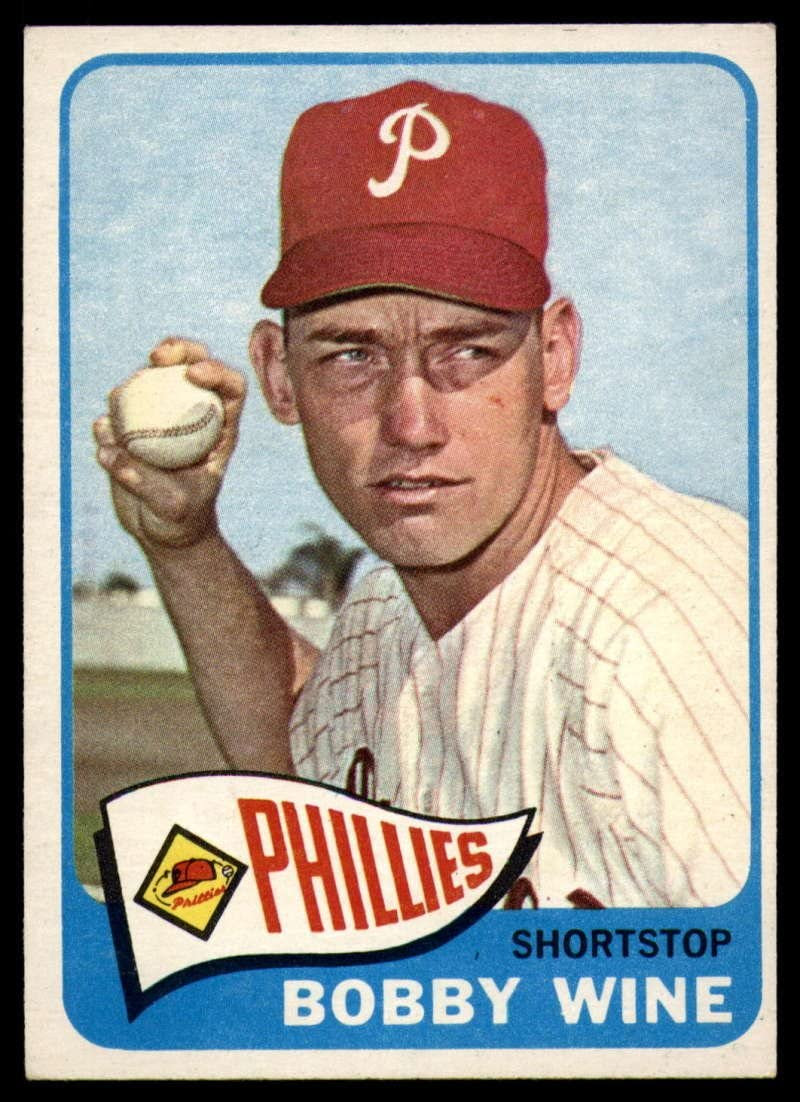 Bobby has the distinction of being the final out in Sandy Koufax’s no-hitter against the Phillies on June 4, 1964. Wine also has the honor, along with first baseman Bob Bailey, of executing the first triple play in Expos’ history on June 25, 1969.

To round out his career, Bobby and the Expos were facing a double-hitter against the Giants on April 26, 1970. The Expos had lost the first game 11-1, but Bobby helped them win the second game by catching Willie Mays off the bag with the hidden ball trick!