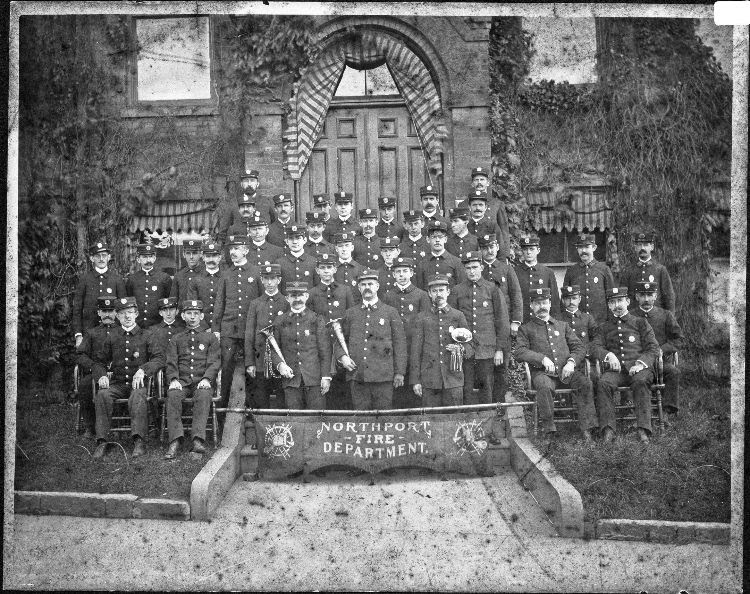 Protection for a Growing Community 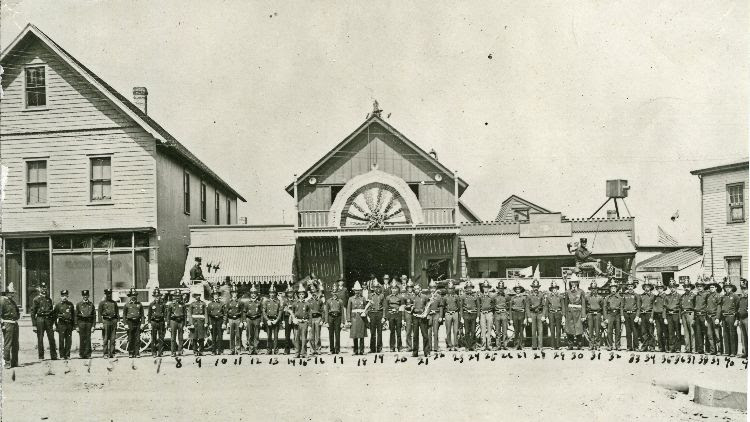 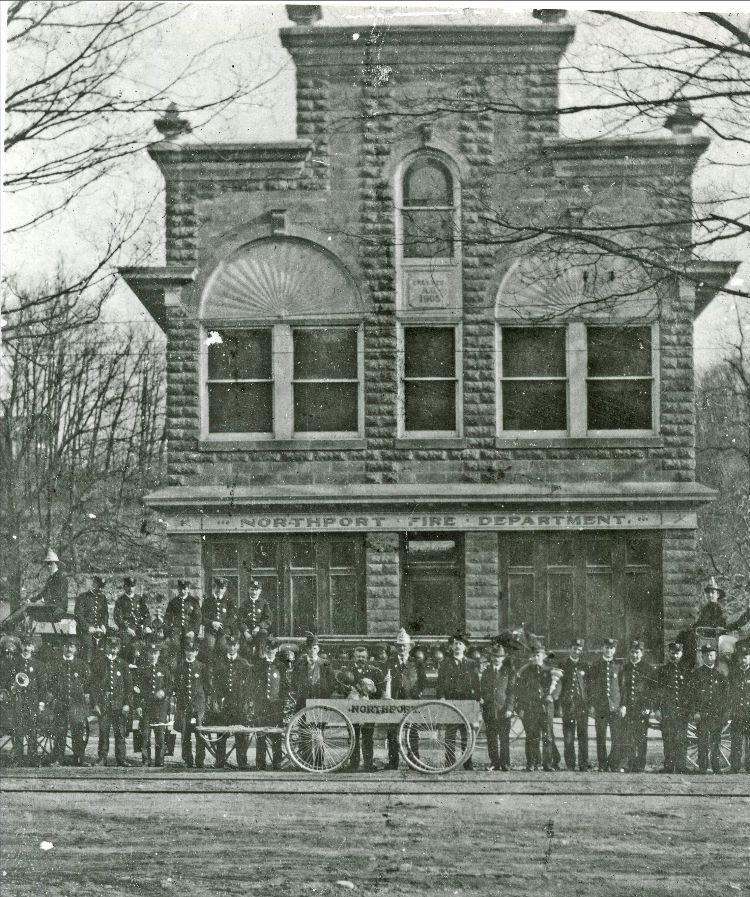 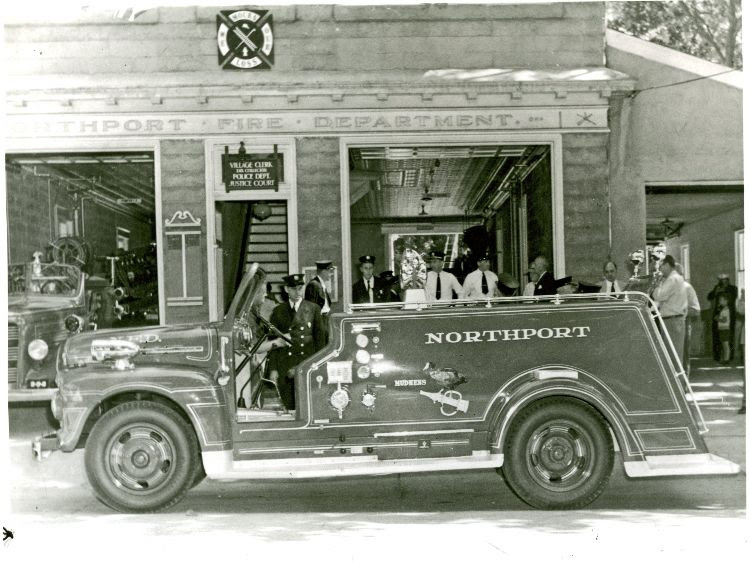 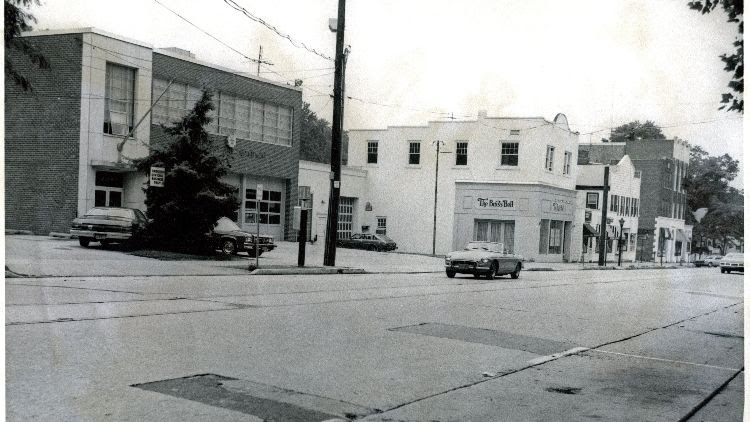 A new Main Street firehouse was built in 1955

During the 50s a company of junior firefighters called “Smoke Eaters,” was formed along with new procedures and training in first aid and fire prevention. All new members of the department were required to attend Fire School and members of the rescue squad began completing more advanced first aid courses. 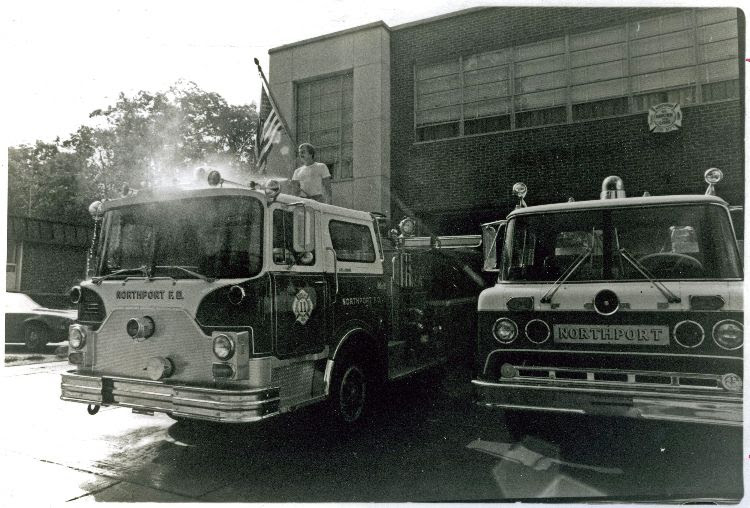 Throughout the decades, the Northport Fire Department has grown and adapted to the times. A SCUBA Team was formed in the 1970s. By the 80s, the Smoke Eaters had sworn in its first two female members – Maureen Mahoney and Michelle Sedlock. In 1984, Paula Goldee became Northport’s first female firefighter.

The current fire house was renovated and enlarged in 2002. A new façade was also added, designed to resemble the 1906 building. 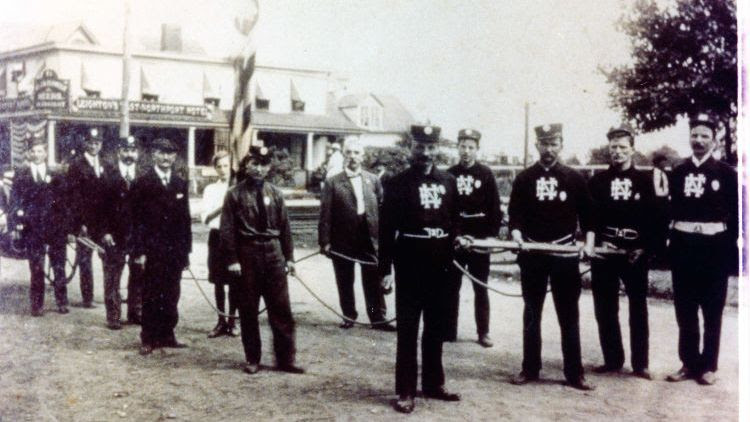 The Dixon family donated land for the erection of a fire house on the corner of 9th Avenue and Larkfield Road. Labor was donated by Frederick Tiivola and his sons, and the $500 for materials was raised in part at the Strawberry Festival. 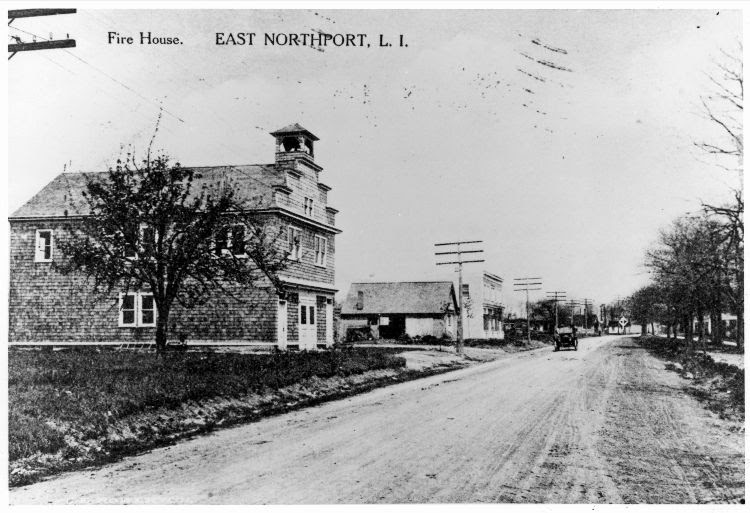 Added to Headquarters and Station One, Station Two has just been completed and will help cover the large district evenly.

Charles Shoreys and Rudolph Schultz, members of the Eaton Harbors Civic Association, recommended a fire company be created on Eaton’s Neck in 1956. The first fire truck for use of the Eaton’s Neck Fire Department was a 1922 pump truck, bought for $200 from Centerport. Shoreys and Schultz paid for the truck out of their own pockets, and it was stored in Shoreys' driveway on Winkle Point Drive. The community then raised enough money to pay them back for the truck and for the insurance. 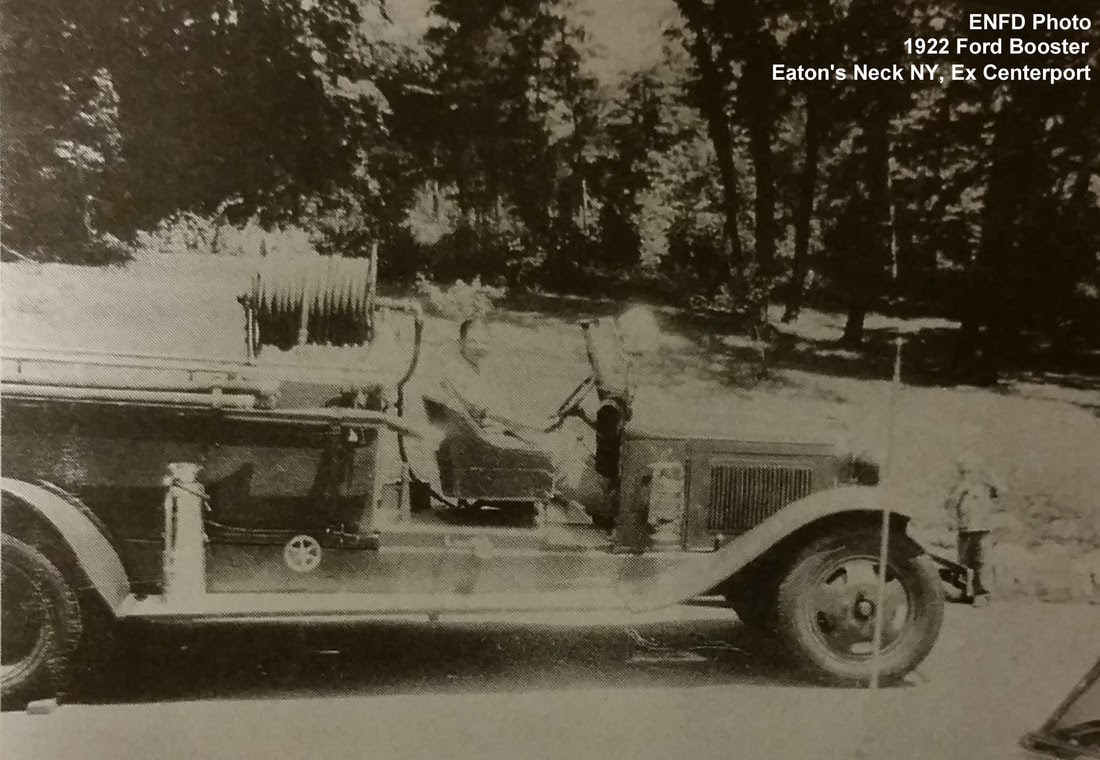 On June 3, 1957, the Eaton’s Neck Fire Company was officially incorporated with Charles Shoreys installed as President and Rudolph Schultz as Vice-President.  After purchasing two more trucks for $1.00 each from Centerport and Halesite, Shoreys was running out of room on his property to park them! The need for a fire house had become clear.

After a major fund-raising drive in 1958, a large donation by H.S. Morgan, and a parcel of land set aside for public use by the Eaton Sound Corporation, work began on the construction by local resident Rodman Muller, who saved the property owners a lot of money by doing the work nearly at cost.

In October of 1960, the L.I.R.R. donated three air horns which were placed on the roof to call the volunteers. In 1964 the Eaton’s Neck Rescue Squad was formed and used ambulances were purchased. A year later the fire house was expanded, and a new generator added to meet disaster center requirements. 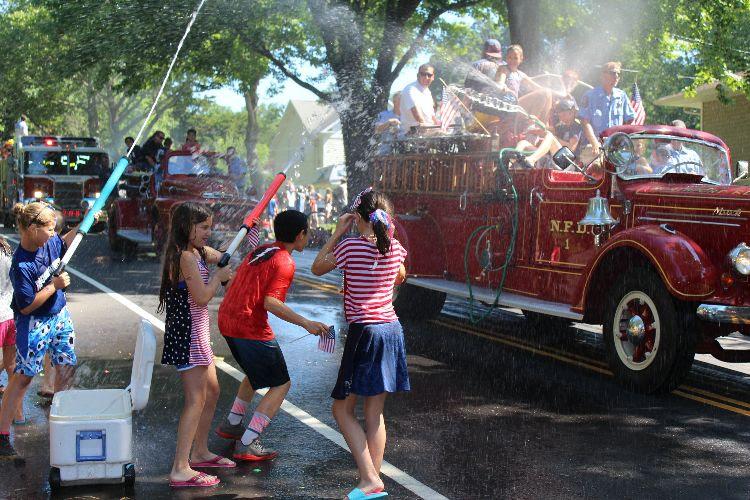 All of Northport’s volunteer firefighters have been an integral part of our growing community thanks to those early civic-minded business leaders and the hundreds who have served and protected Northport for over 130 years.