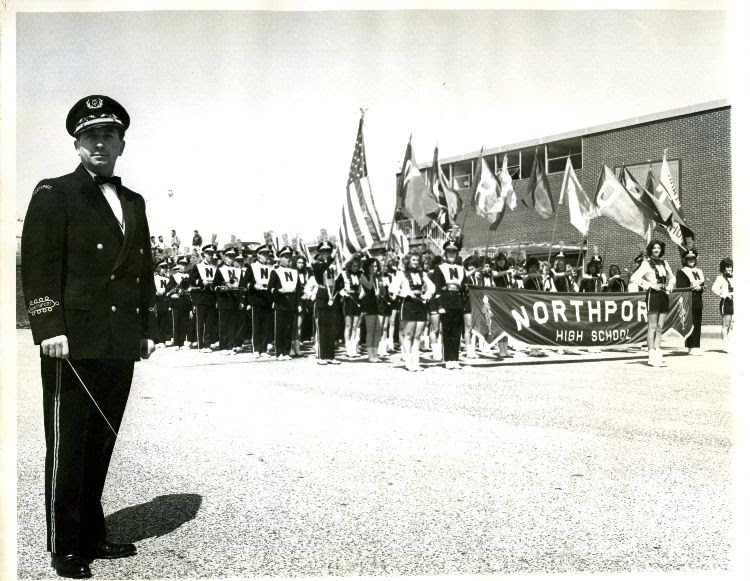 In the world of music education, the name Robert Krueger is synonymous with excellence.

Born in 1927 in Adrian, Michigan, and educated at Northwestern University, Krueger became Northport-East Northport School District’s first Director of Music Education in 1957. He came at a critical time; the baby boom was exploding the student population and there were arguments on the school board regarding how resources should be allocated. Krueger fought for all Northport and East Northport students to have access to a top-notch musical education, which he fostered throughout his 25 years as director.

His dedication to bringing music to the people compelled him also to found the Northport Community Band in 1959, which he directed for 55 years until his death in 2013. 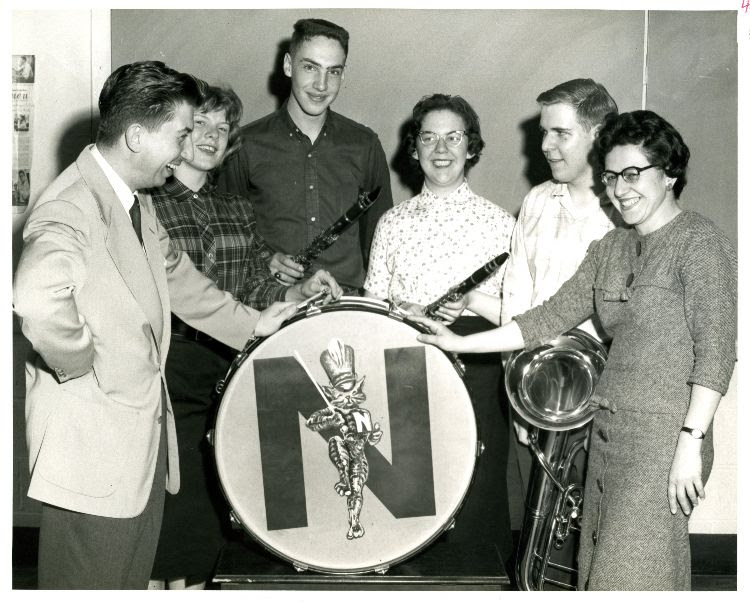 Krueger’s accomplishments deeply affected our community and gained him larger recognition. In 1962, he helped start the Newsday Marching Band Festival, to which he brought his newly created Northport Tiger Marching Band, which won the competition many times under his leadership until the festival became a showcase. 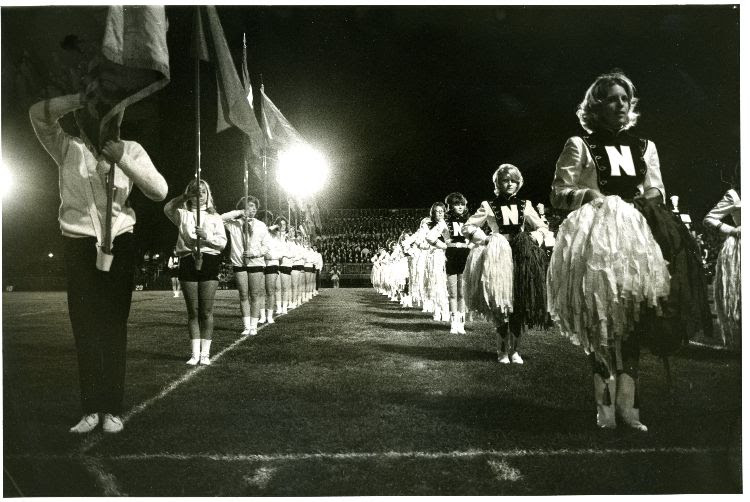 Only two years later, the Tiger Marching Band was made New York State’s official marching band at the 1964-1965 World’s Fair. When he was not leading either the Nassau or Suffolk County Music Associations, or a number of other music organizations, Krueger brought his marching band yet again to the national stage when they played the 1981 opening game of the World Series at Yankee Stadium. When he retired the next year, the day of his retirement, May 23rd, was named “Bob Krueger Day” by both the mayor of Northport and Town Supervisor of the Town of Huntington. 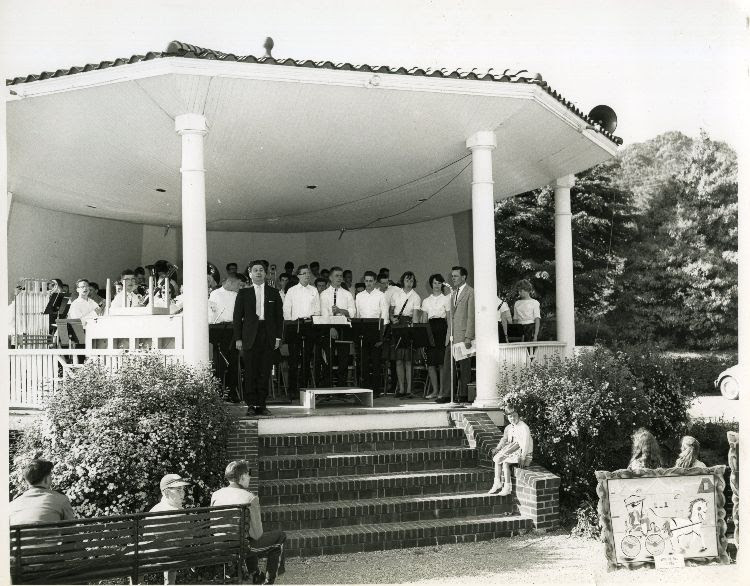 Though retired, Krueger continued to direct the Community Band; in honor of the group’s 40th anniversary in 1999, the Northport Village Bandstand was named in his honor. In January 2015, the fully restored, state-of-the-art Northport High School Auditorium was dedicated the Robert W. Krueger Center for the Performing Arts in a special event featuring dance, singing, and music by high school students and the Northport Community Band.