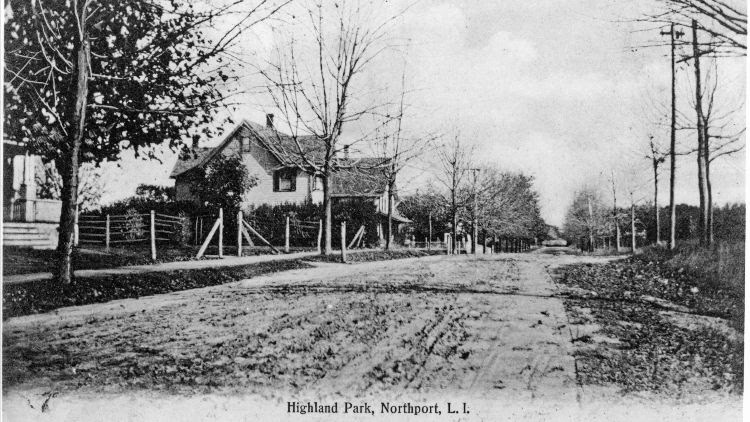 Old Town Roads is our series bringing you the history behind the names of local roads. 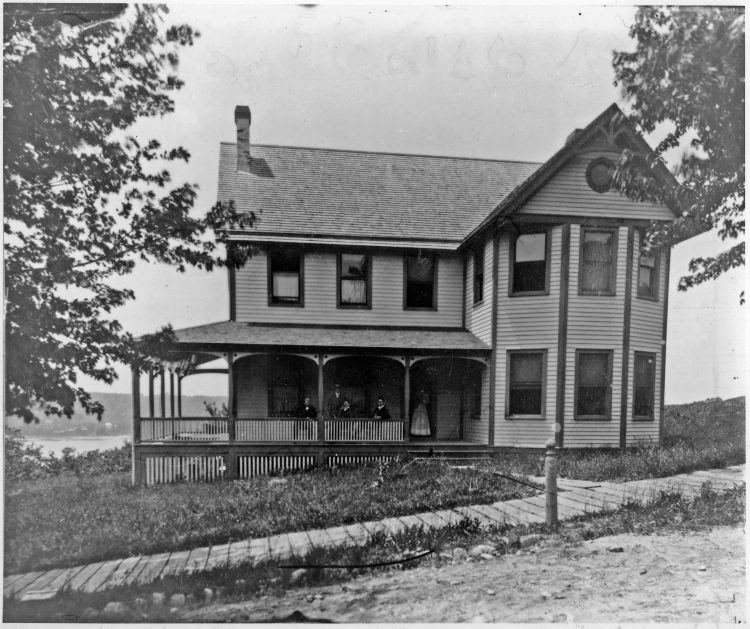 The real estate business expanded with the creation of Highland Park, which included Rutledge Avenue, McKinney Avenue, and Douglas Avenue, drawing from both family and business partners' names: 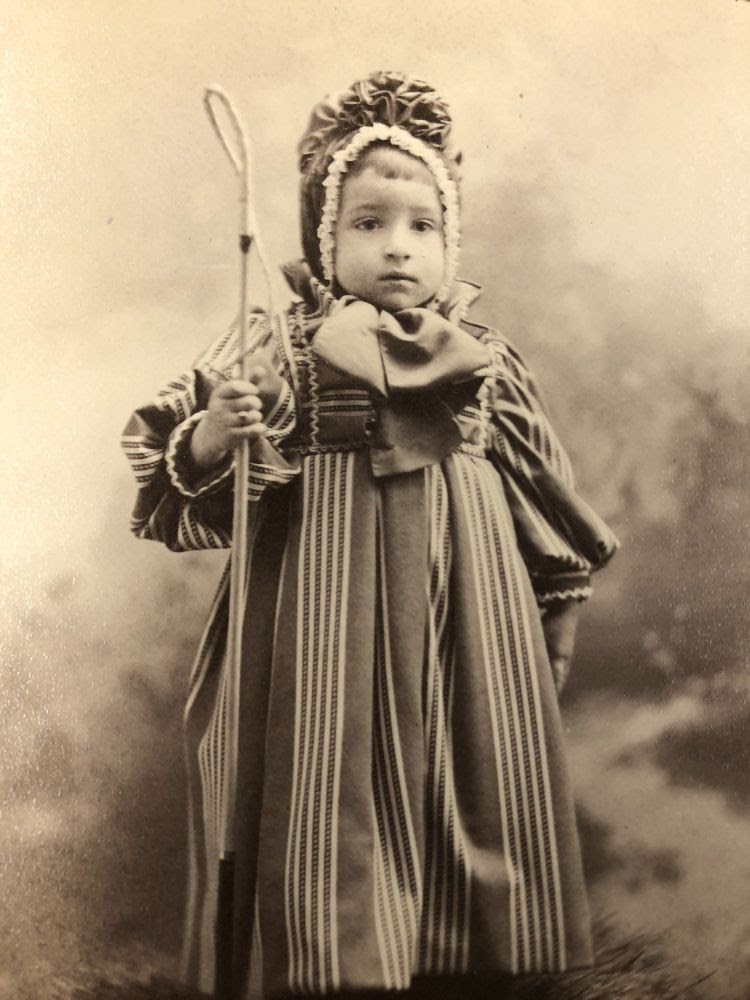 McKinney Avenue was named for William M. McKinney (1865-1955), who came to Northport in 1887 and became the Editor-in-Chief and Vice President of the company. He lived at 103 Highland Avenue, a beautiful large Victorian style home built by Joseph Cadoo, who built many of the homes in this area. He went on to publish McKinney’s Consolidated Laws of NY, still the standard for today. McKinney served as a NY state senator from 1901-1902. 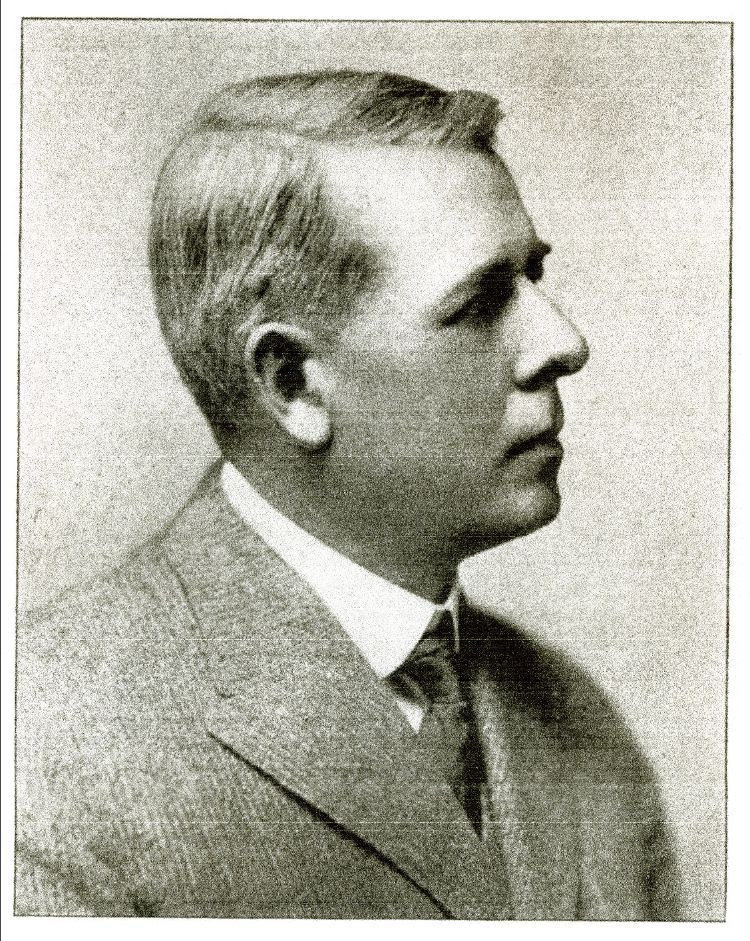 These three street names were isnpired by the Battle of Fort Slongo (Salonga).

Benjamin Tallmadge was born in Setauket, attended Yale, and joined the American fight for independence, enlisting with the 2ndContinental Dragoons. In 1778, Tallmadge was appointed Director of Military Intelligence by George Washington and organized the Culper Spy Ring. 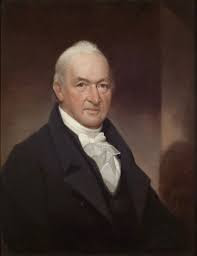 On October 3, 1781, under the command of Tallmadge, and led by Major Lemuel Trescott, 100 men departed in whaleboats from Norwalk, CT, and sailed across the Sound to launch a surprise attack on Fort Slongo. 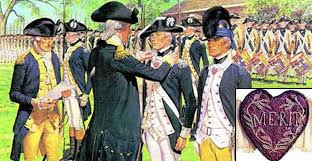 Sergeant Elijah Churchill was wounded during the raid; however, the surprise attack resulted in a major victory for the Army. On May 3, 1783, Churchill was awarded the first Badge of Military Merit by General George Washington, for his gallant efforts. On February 22, 1932, the bicentennial of Washington's birthday, the Badge of Military Merit was redesigned and reissued as the Purple Heart. 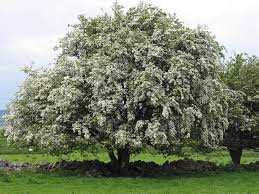 The hawthorn tree in bloom 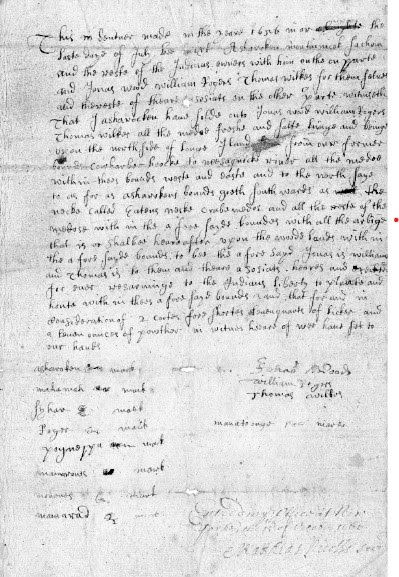 The Second Purchase of 1656, included the signature mark of both Chief Asharoken and Makamah.

Henry Cartwright Brown was the owner and operator of Breeze Hill, a cattle ranch (where Indian Hills Country Club is today) and Brown Clay Works, a.k.a. B.B.B., which manufactured bricks in a brick yard along the Sound not far from Breeze Hill. Brown’s daughter Juliet, for whom the street in the area is named, married Victor Bevin, of Bevin Road fame, another local road we will explore at a later date! 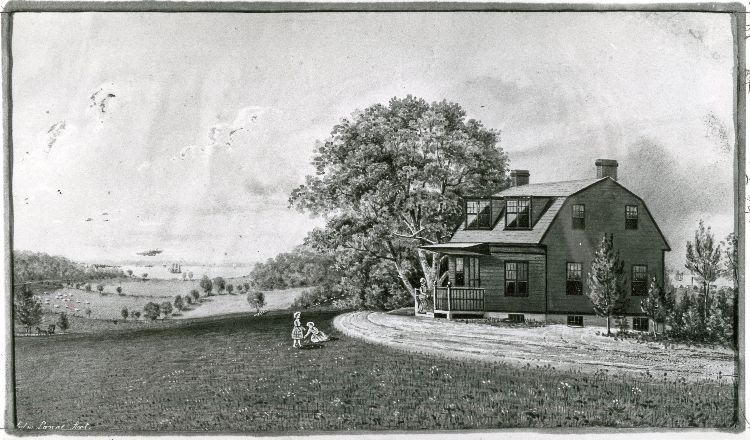 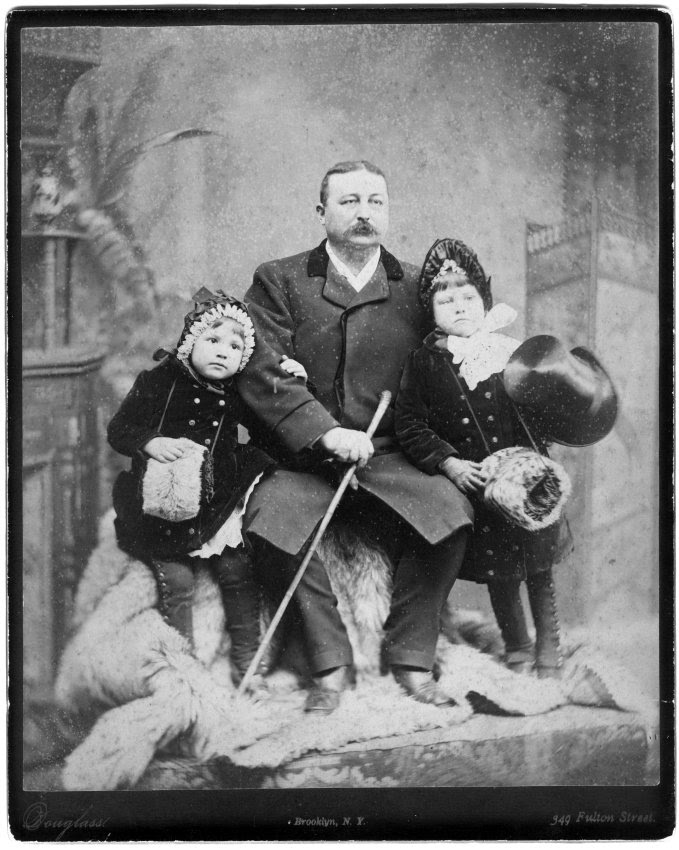 Henry Cartwright Brown with his daughters, Dorothy and Juliet